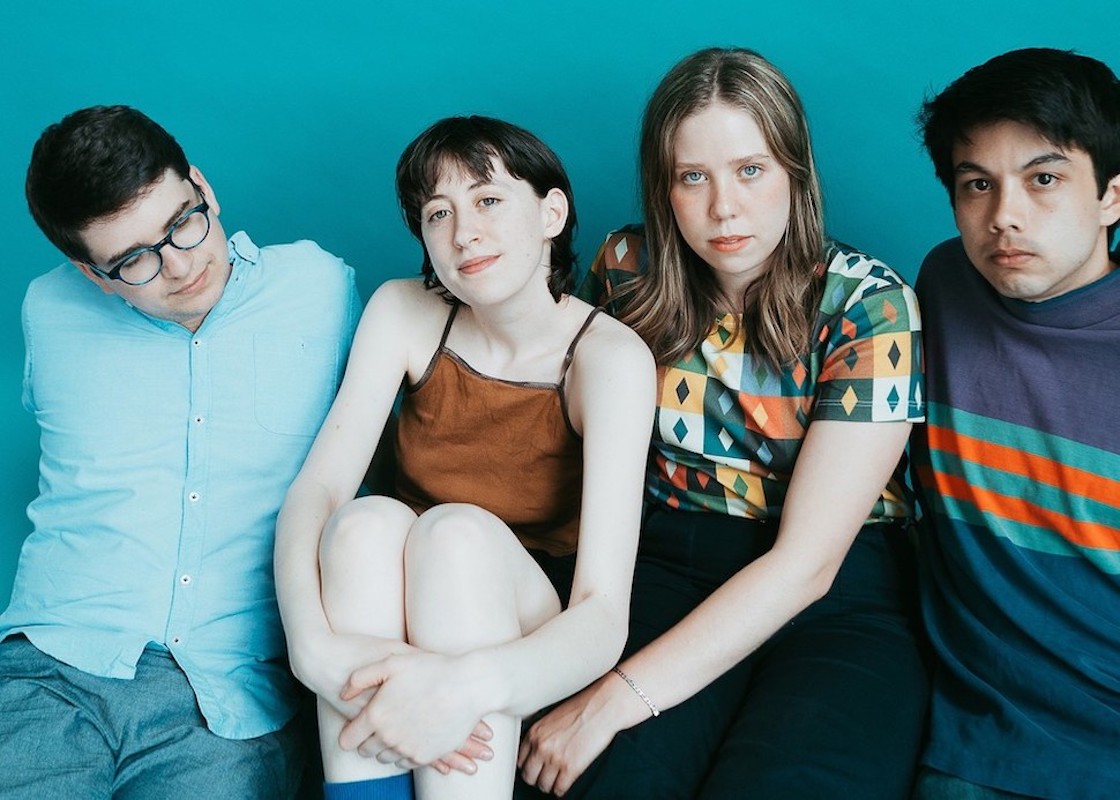 Frankie Cosmos‘ new album, Close It Quietly, is out September 6 via Sub Pop.

Frankie Cosmos are what we can call a prolific band. When we started this blog back in 2015, they had just released their debut album Zentropy. Since then, the New York band has already unveiled 4 full-length albums as well as a few EPs on the side. They indeed go faster than us: we still have only one blog. One year after Vessel and a few months after their Haunted Items singles collection, they have now announced a brand new record, Close It Quietly, and shared the lead single “Windows”. For this new project, the band, usually fronted by Greta Kline, will rely more on its other members as longtime bandmates Lauren Martin, Luke Pyenson, and Alex Bailey will contribute more.

Coming with an Eliza Doyle and Greta Kline-directed video, the lead single “Windows” is a song about self-improvement and forgiveness. As Kline explained:

This song takes place during the waiting period of healing, not knowing how to proceed or how to find the path to forgiveness. The inner versus the outer- learning to see yourself as part of the whole. For me the lyrics cover some of the slow movements of relationships, the shifts that occur in ways of thinking over time.