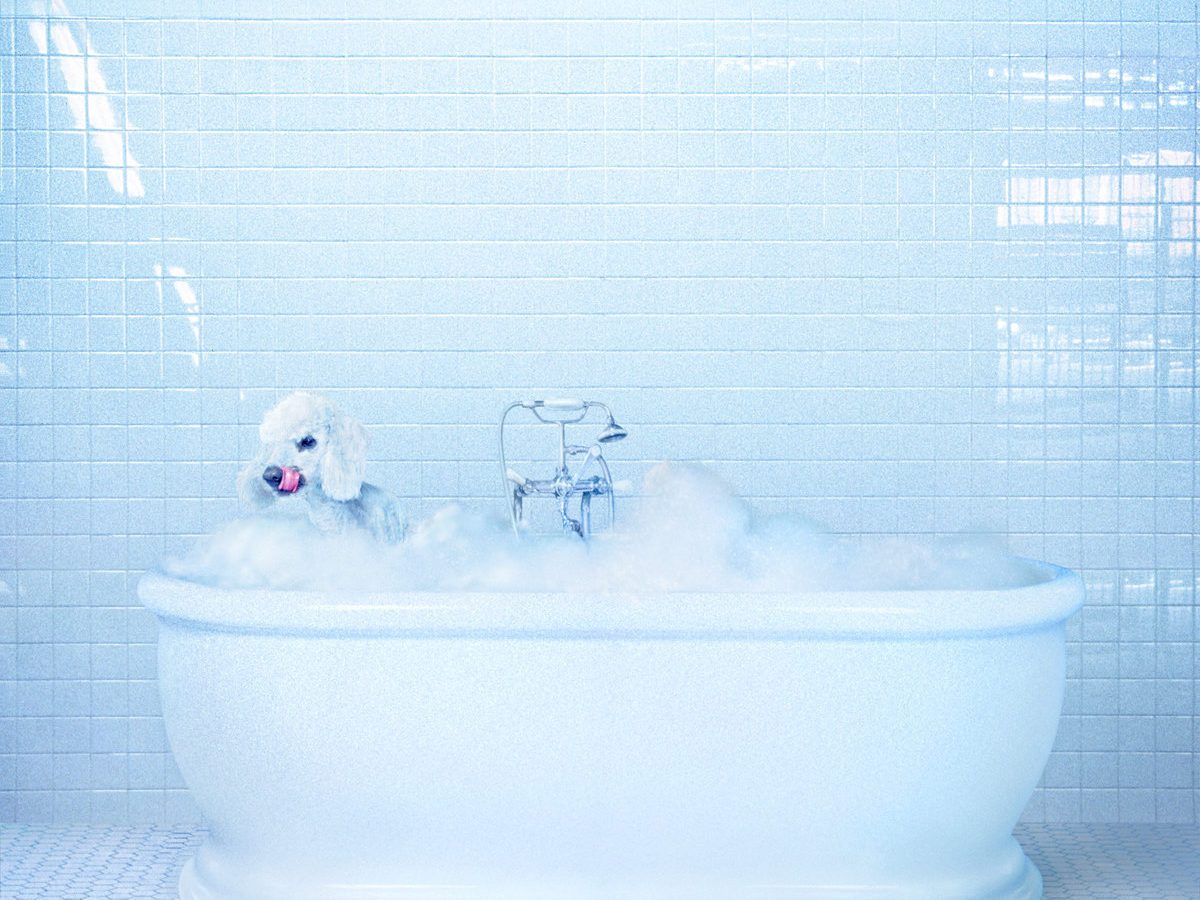 Frankie Cosmos share third album “Vessel” on Sub Pop Records and this is their best and most consistent material to date.

Much like (Sandy) Alex G or Car Seat Headrest, Frankie Cosmos’ Greta Kline began to gain a cult following long before she was signed to a major label. At age 20, she had already released dozens of albums under different monikers – according to the promo bio for “Vessel”, she’s done more than fifty now, and I certainly wouldn’t suggest clicking on her Bandcamp profile if you’re prone to feeling down over procrastinating. Greta Kline is notoriously famous for permeating every single aspect of her art with an endearingly twee charm that is nevertheless brimming with darker undertones. A picture of her dog wearing a green hat was turned into the album cover for the first Frankie Cosmos record, but it was hardly meant to be taken as a suggestion of light-hearted indie pop in the vein of, say, Best Coast – the album, whose closing track was titled “Sad”, was actually an eulogy for Kline’s pet.

Her album titles are also strong with the twee side (a few of my personal favourites include “sunshine over intertwined feelings”, “and it made me cry for a long time” and “i dont like crying and much ado about fucking”), but ever since she started to release music under her Frankie Cosmos moniker she has been keeping things relatively low-key: the band’s debut was simply titled “Zentropy”, and they went with the foolproof “adjective + noun” trope for 2016’s “Next Thing”. That’s not to say that she’s been cutting down on the tweeness, though – at its core, Kline’s music has pretty much remained the same equally wistful and catchy, guitar-heavy indie pop that she has been putting out since she was 15, and “Vessel” successfully follows that trend.

“Vessel” is Frankie Cosmos’ third studio album and the first one for the renowned Seattle label Sub Pop, which means that they’ve got a bigger production budget to work with. “Vessel” definitely sounds more professional than her past output, but it’s still an album that makes the most out of its rough edges. Kline’s music has always been informed by its DIY, lo-fi aesthetic, and that’s still very much present in “Vessel” – take “The End”, one of the strongest songs on the album, which is a demo recorded on Kline’s laptop left untouched for the final tracklist. There is definitely something to be said about the production in this album – it is noticeably slicker and sharper than in previous Frankie Cosmos releases, and there are certain bits that could have never made it in Kline’s Bandcamp output, but it manages to retain that sense of immediacy and confidentiality that made her a household name in the bedroom pop world in the first place.

Thoroughly informed by its anything-goes ethos, “Vessel” can feel like a 2018 version of “Alien Lanes” or “Bee Thousand” at points. Listen to songs like “As Often As I Can”, “My Phone” or “The End” and you’ll probably think they were written, played and recorded in the same take. Some of these songs don’t even qualify as songs in the traditional sense – the half a minute long “Ur Up” is comprised of a single verse and includes a false start with Kline fucking up the piano part and starting again. It’s a bummer that she didn’t take the time to develop it into a more fully fleshed out song, but that’s the kind of endearing allure that has turned outsider musicians like Daniel Johnston, Bob Pollard or The Space Lady into legends, and it’s not too much of a stretch to think that Kline will one day be mentioned among them.

There’s a spontaneous quality to Kline’s songwriting, as if she was making the songs up as she sang them. “Vessel” is basically an album made up of indie pop nursery rhymes with the occasional swear word thrown in here and there, yet it boasts certain proficient airs that hadn’t showed up in her work before. On paper, Kline’s songs are too brief to even try to change their course. Only the opening track “Caramelize” and the self-titled closer surpass the three minute mark, and more than half of these songs aren’t even two minutes long. Yet Kline’s songwriting has grown relatively complex and intricate for the genre’s standards – whereas her earlier work was almost a solo affaire, this time round she brought her songs to the rest of the band and they all fleshed them out together, which should provide a satisfying explanation for the Moog-lead instrumental breakdown on “Duet” or for the final sing-along on album highlight “Being Alive”, where every band member has a go at the song’s chorus.

At points, Kline’s lyrical straightforwardness can get too on-the-nose. Lines like “when the heart gets too tender / return it to the sender” or “being alive matters quite a bit / even when you feel like shit” are kinda cringeworthy on paper, but they take on a different character when sung by Kline, whose vocal delivery is as doe-eyed and charming as it can possibly get. It also helps that pretty much every song has a monster hook in it. The eighteen songs that comprise Vessel are essentially pills too hard to swallow gradually being glossed up to death until they slide down your throat – and when they finally do, it’s a glorious feeling. Certainly her strongest and most consistent album to date, Frankie Cosmos’ major label debut mounts a strong case for Greta Kline as one of the most gifted indie pop songwriters of her generation.