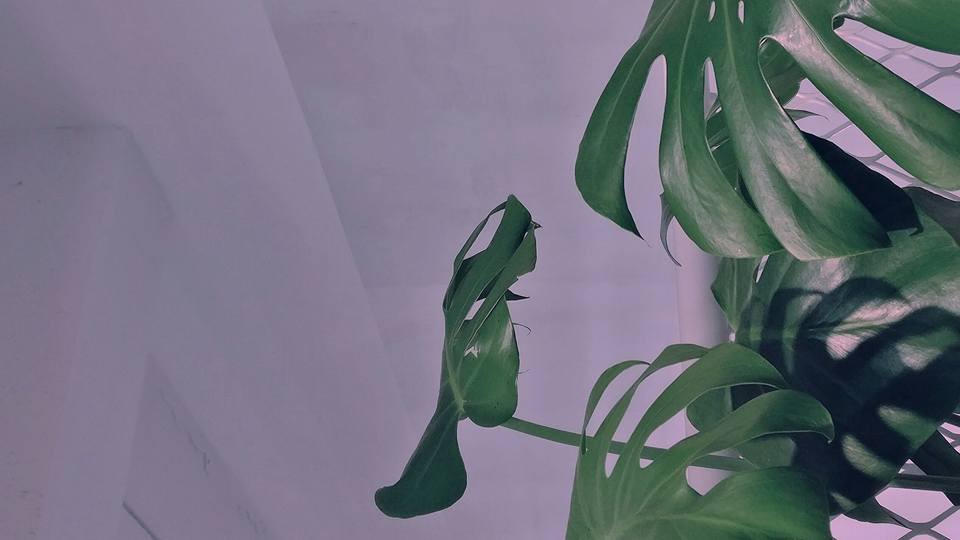 Each Thursday our Brussels-based fellow is going to overwhelm you with a variety of songs that make your head go nuts. But hey, Thursday is the new Friday! Here are a few of his favorites:

Kate Shilonosova is in good company: the Russian pop singer is going to tour with our dear Jessy Lanza in North America, recorded a song with Deradoorian (Dirty Projectors) and she got covered by both The New Yorker and Noisey (Vice). Watch the video for her single “Kata” in which she’s surprising and probably annoying many commuters in the elektrishka and listen to this new song “DE 1988”. Grimes, you’ve got company!

Jesse Kanda is probably most known as the visual artist collaborating with Arca and FKA twigs. Under the moniker of Doon Kanda, he’s releasing his debut EP “Heart” on Hyperdub. This song “Axolotl” got some good old Crystal Castles vibes!

“Electrospheric”, that’s how new Belgian pop artist She Major describes her own music. “Oh a new hollow word to describe music”, you might think. But no! With only her debut single “Please Don’t” out, we know exactly what she means: BANKS’ murky electronic vibes and a beautiful poignant voice. A new pop star is born!

A boy band who met at a gay karaoke bar. That’s the kind of band stories we like the most! “We don’t have an agenda to be a boy band”, they told The Guardian. “Although we are three boys as far as I’ve seen when our clothes are off. We will do dance routines eventually when my confidence builds.” We’re pretty sure Ménage à Trois will become one of our favourite live bands very soon!

Belgian electronic wizard Gavin Vanaelst has always been very productive. A couple of month ago, he released a new album together with his friend Jonas De Houwer as Coco Haram. Now he’s back with a brand new one as Kassett.