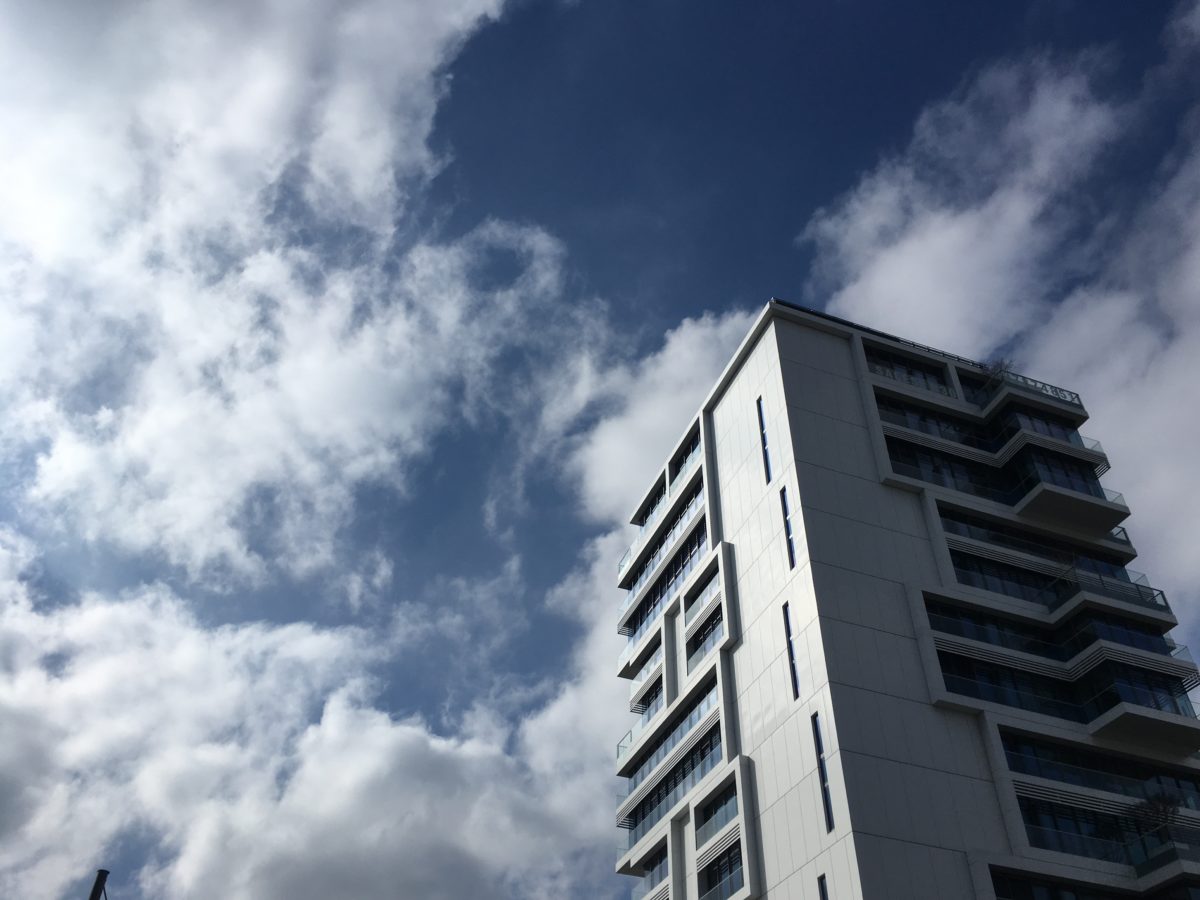 Our curator Free Anckaert is back with a new playlist loaded with personal favourites and overlooked tracks.

A lot of artists from the boiling underground scene are unfortunately flying under our radar. Hopefully, our Brussels-based curator Free Anckaert scours through hundreds of SoundCloud tracks to bring the best of them to the surface. Check a few of his favourites and stream the whole playlist below.

A lot has been said about the vagina pants of Janelle Monáe’s phenomenal video for her single “Pynk.” The overall aesthetics of the video clip is just outstanding. The two reunite prior to their collaboration on Grimes’ “Venus Fly” (please check out the amazing video). Happy they’re together again. Maybeeeee pink like the skin that’s under… Maybeeeeee a tour together in the autumn?

I actually wanted to include this one in my previous playlist, as it was released a day before it was published. But hey, better late then never. Since its marvelous 2016 EP ‘AS’, Berlin-based duo Amnesia Scanner is one of my favourites in the progressive electronic scene. Previously on Young Turks they’re collabing with new PAN labelmate Pan Daijing. Such a brutal, but strong and danceable song!

Brand new, fresh from the oven: Goro! He’s a Berlin-based producer from Bulgaria, making electronic music with dancehall, reggaeton & dub influences. In 2018, he’ll focus on a series of monthly singles, as well as a multimedia/performance project and pop production credits. Previous single was “Call/Answer.”

Check the full playlist below!