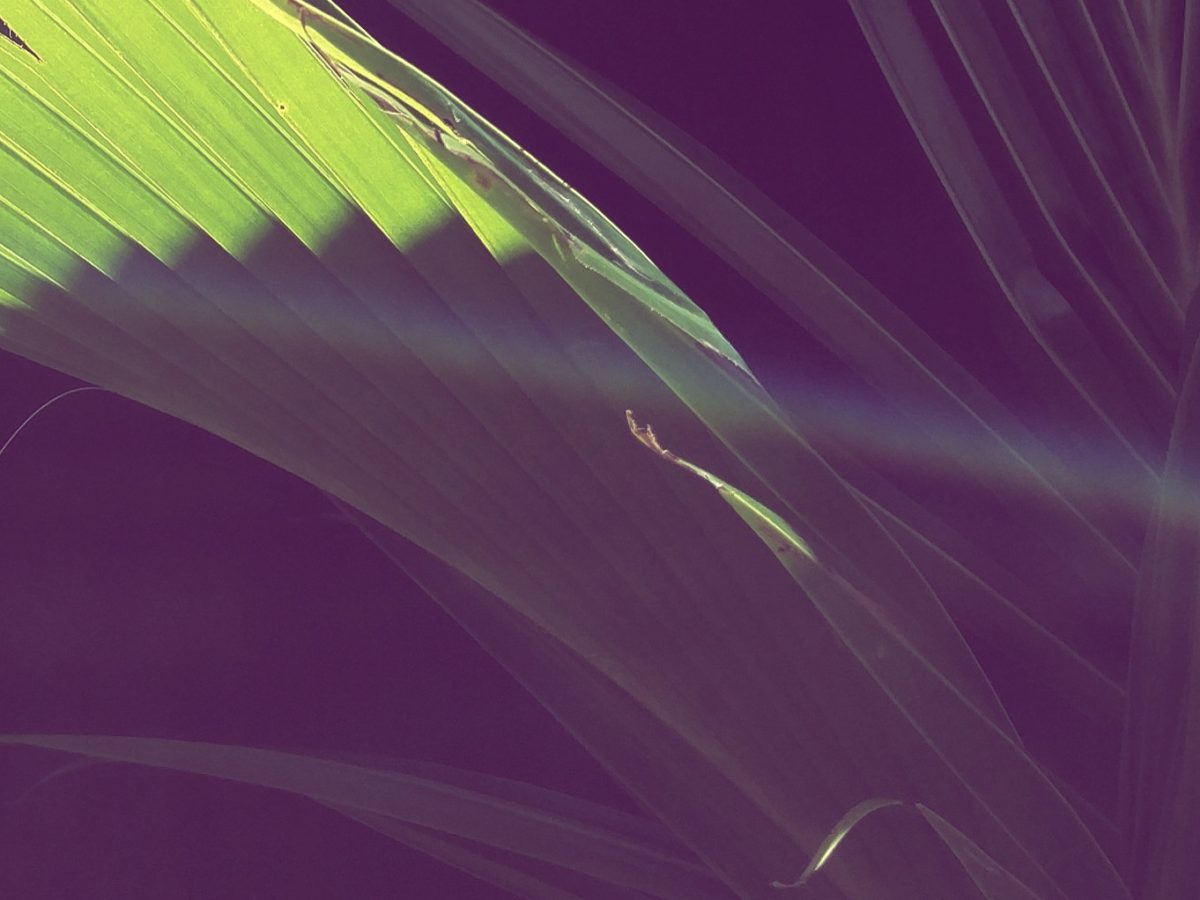 Look who is back! For his second week, our brand new playlist curator Free Anckaert – note to native English speakers: yes that’s his real name, it’s not a nickname – is back with a selection of his favorite tracks.

Each Thursday our Brussels-based fellow overwhelms you with a variety of songs that make your head go nuts. But hey, Thursday is the new Friday! Here are a few of his favorites:

2017 will be the year of Charli XCX! I know it seems quick to say, but you can’t deny I might be right. Charli’s Vroom Vroom EP out last year was the best pop we heard and it’s hard to image someone doing better, bigger and poppier this year than what she’s doing on her new mixtape Number 1 Angel. It’s no coincidence the only current alt-pop artist as good – or even better – than Charli is Art Angel Grimes.

If I get the chance to tour with one band in the whole world, it definitely would be TOPS. Jeanne Penny & co always seem to enjoy touring and performing so much – which is one of their greatest features. After three years I was finally able to push “Way To Be Loved” earworm out of my head, that they were ready to pull their new “Petals” right in!

She’s at the edge of a breakthrough, playing her first American show ever at the Pukkelpop stage at SXSW. The PC Music-ish Casi – she’s all about pink – is the new weird pop star to follow! The instrumentals in Casi’s third single “The Beast” refer to the title while she’s doubtlessly “The Beauty” in the story.