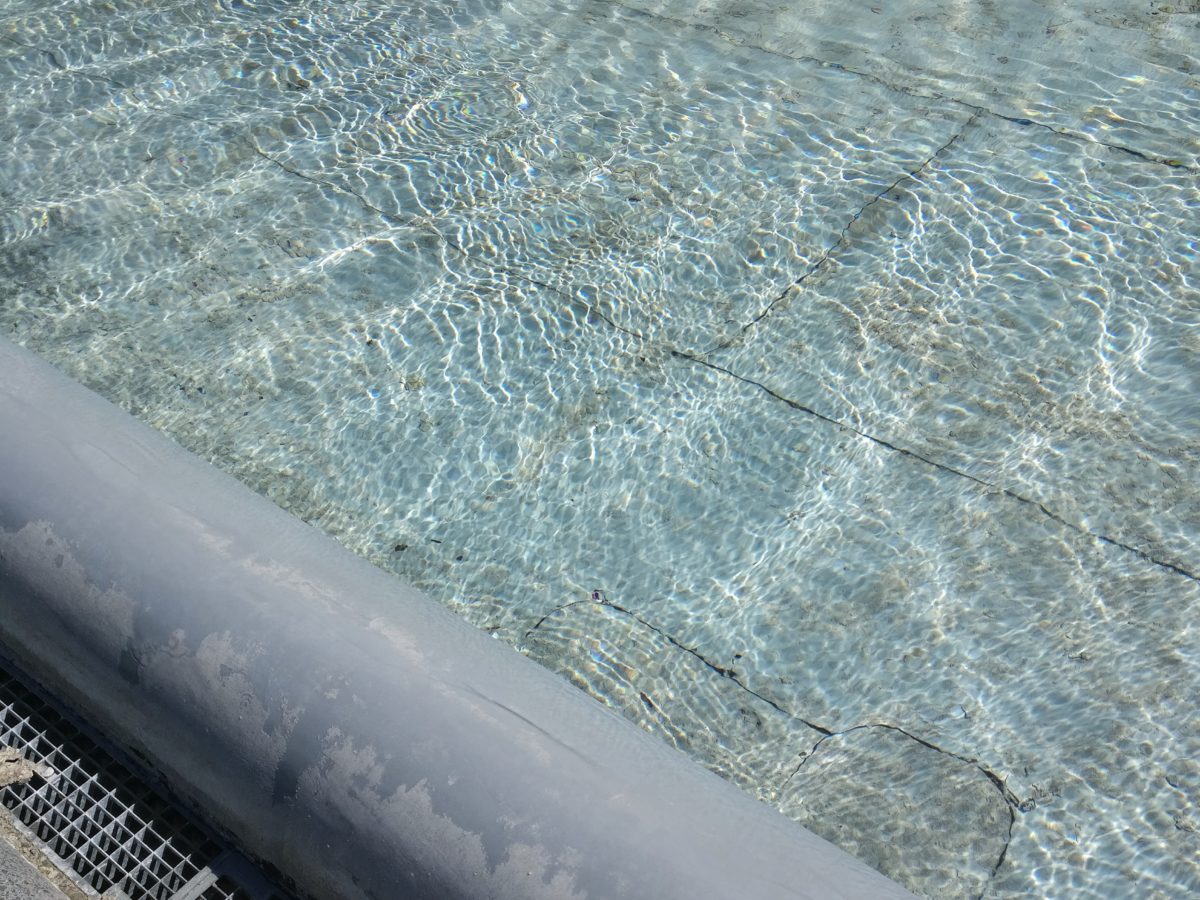 Our playlist curator Free Anckaert is back with a selection of his favorite tracks of the week.

Each Thursday our Brussels-based fellow overwhelms you with a variety of songs that make your head go nuts. As we had a few renovations in our website, we are a bit late this week but hey, better later than never! Here are a few of Free’s favorites tracks:

A few years ago I was extremely active on social media and platform for music professionals Human Human. You can add bands/artists to your “discoveries” when you’re the first of the community and the band/artist is still very small. So four years ago I discovered duo GRRL PAL and their awesome pop songs like “NGHT“, “Dare” and “Amazon“. Dan from GRRL PAL is going solo now under the moniker Solo Dan (ha!) and released his first single “So Hey”!

I don’t really like the music of That Poppy except for her bubblegum PC Music-ish poppy “I’m Poppy”. Best popper of this week!

I’ve been a long time fan of the Filipino producer Eyedress. His previous music was more upbeat and happy in a way, but by deleting all that music from his Soundcloud/Spotify and replacing them by darker new songs, apparently he wants to break with the past. This one is good though! And reminds me of 18+.

On June 16, Peaking Lights is releasing a new album “The Fifth State Of Consciousness”. This lo-fi 80’s pop song is just what I need to believe indie pop is what I love the most in the world. It’s simple, but endlessly lovely to listen to.

Justin Walter – It’s Not What You Think:

Are there any Kaitlyn Aurelia Smith fans or lovers of the more soundscape sound by Rival Consoles or Clark? This is your thingy!

Check on his playlist every Thursday on HighClouds and follow our curator on Soundcloud.