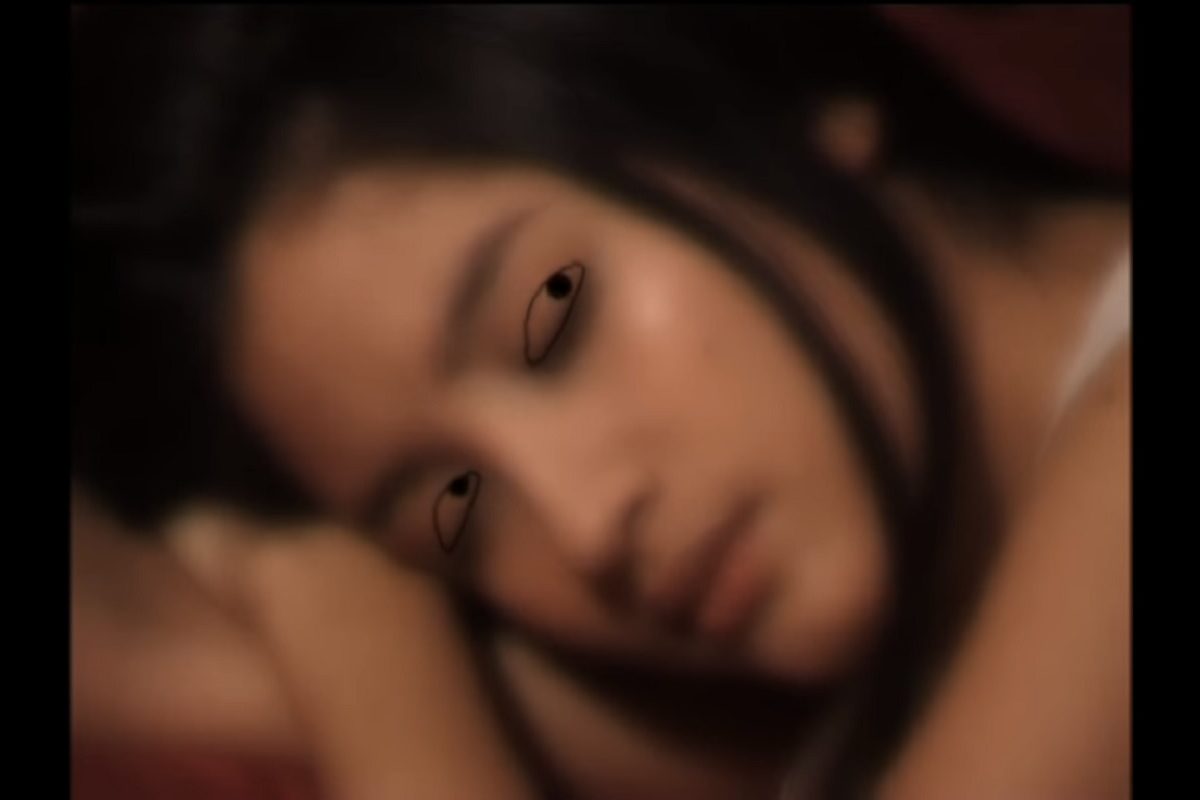 “Hey Bonus” is taken from Octet‘s album Cash and Carry Songs released in 2004 and now restocked by Enchanté Records.

French duo Octet re-release the video of “Hey Bonus”, a gem from the French Touch movement initally unveiled back in 2004. The clip was created by rising contemporary art star Camille Henrot and marks the restocking of their album Cash and Carry Songs, also available for streaming for the very first time. Drawing as much from neo-baroque instruments than from British pop harmonies and electronica arrangements, the choppy and elegant track sounds as youthful as ever.