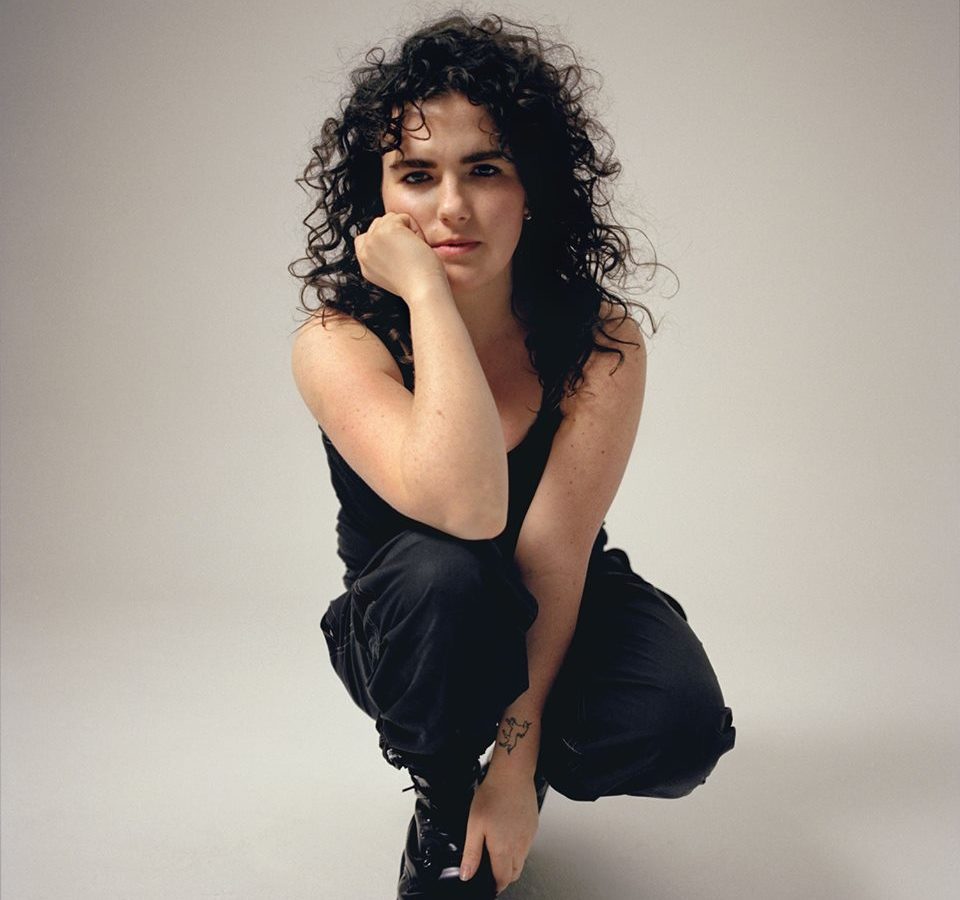 GEORGIA‘s “About Work the Dancefloor” is out on Domino.

Londoner producer GEORGIA has been pretty quiet since the release of her self-titled debut album in 2015. Late 2018, she dropped two new songs, “Mellow” and “Started Out,” without revealing any info about a possible new record. With the release of her new banger “About Work the Dancefloor,” this might change. And we’re already so hyped up about it.

If you like Robyn‘s larger-than-life and highly-emotional pop as well as Little Boots‘ nocturnal club vibes, GEORGIA‘s new song is made for you. Taking some distance from the darkness of her debut record, GEORGIA draws inspiration from her personal experience with club culture and delivers a thrilling, instant anthem tailored to shake up the dance floor. About the inspiration of this radiant new track, she explained:

‘About Work The Dancefloor’ is a song written in response to the clubbing culture I experienced in cities whilst touring. Going out and getting that emotion or sensation from a collective energy in various spaces. It’s that stuff of old school disco, the thrill of the dance floor.

Watch the NYSU-directed video for GEORGIA‘s “About Work the Dancefloor” below.