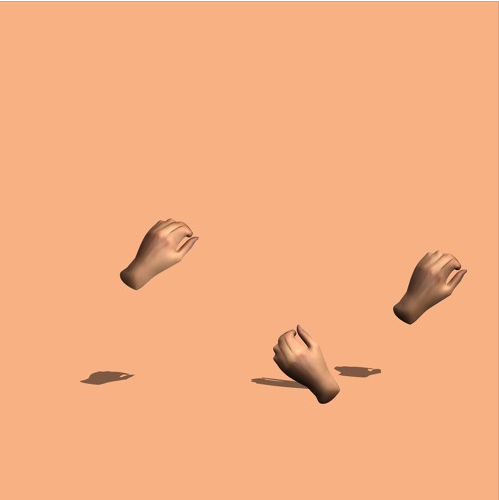 You’ll want to know more about Goss once you’ve heard that he wants to know too. That’s right Danish artist Goss has released his first solo track – I Want to Know?????

Goss‘ I Want to Know????? is a pop-fuelled and positive love song: a sure fire hit!

Goss has worked with some of the biggest names in Danish music but has now chosen to branch out on his own and test the water. ‘I Want to Know?????’ is a pop-fuelled love song and it is full of positive, uplifting synth-infused energy. The melody is simplistic which is a nice change. It meanders as the song goes on but it is never over complicated and it maintains its stripped back core which allows Goss’ vocals to be the forepoint supported by bouncy joists.

Co-produced with Vera, his debut solo track is a sure fire hit and will be reverberating through speakers far and wide. Little is known as whether this is the first of many or the beginning of an EP but we can only hope.

We are looking forward to hearing more from this artist! Connect with him on Facebook and Soundcloud.