Grapell share irresistible and soulful single ‘We Can Only Blame Ourselves’ 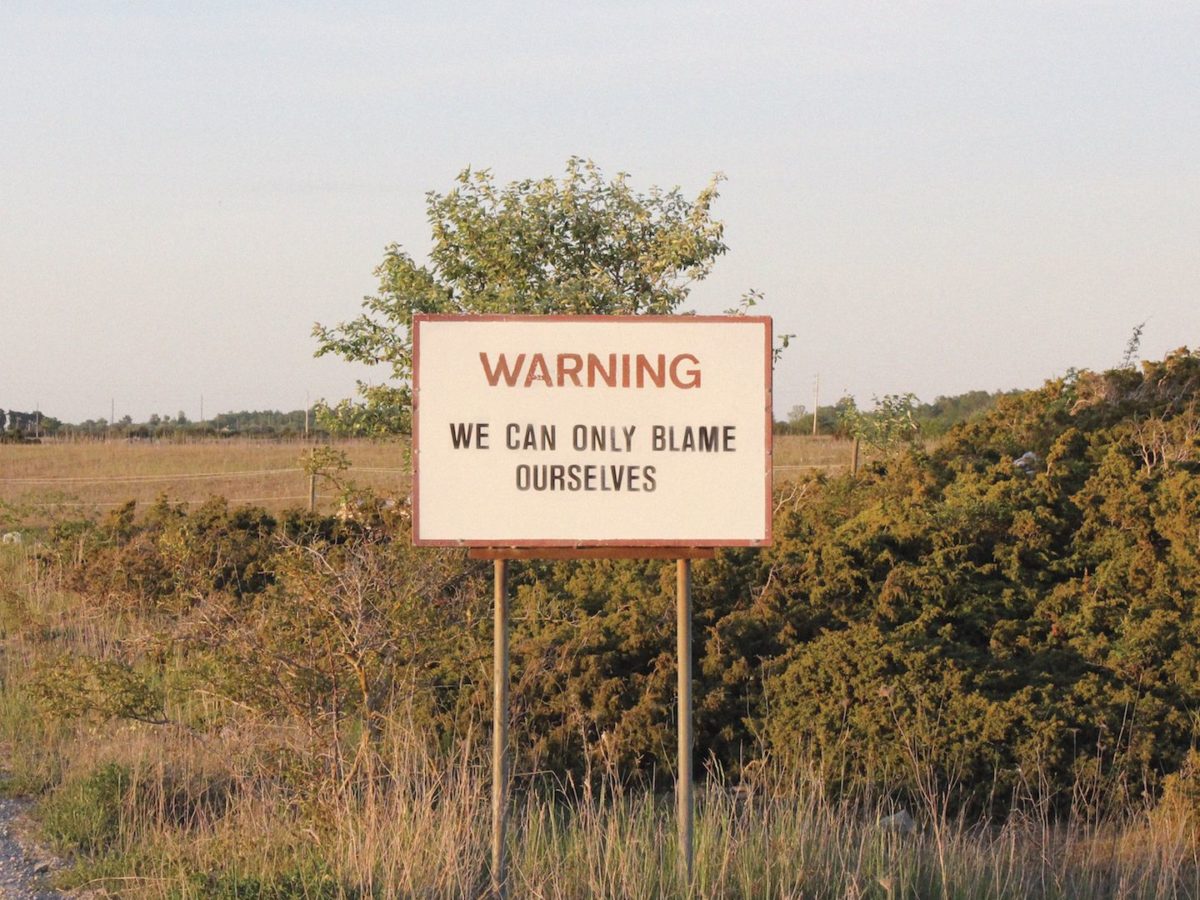 Swedish duo Grapell are back with enchanting new song ‘We Can Only Blame Ourselves’, the second single taken from their upcoming debut album ‘Crier’.

Stockholm-based duo Grapell, formed by best friends Emil Erstrand and Nils Nygårdh, are one of the most interesting acts of Sweden music scene at the moment. They received a lot of positive feedbacks from the blogosphere so far and their previous singles hit the +5 million Spotify streams so far. Their songs are unapolegetically retro and draw inspiration from varied and soulful genres of the 60s, 70s and 80s to eventually turn them into powerful, modern and irresistible pop tracks. Their latest single ‘We Can Only Blame Ourselves’ is no exception. The singing is simply infectious and the groovy track sounds like the soundtrack of a romantic comedy blockbuster.