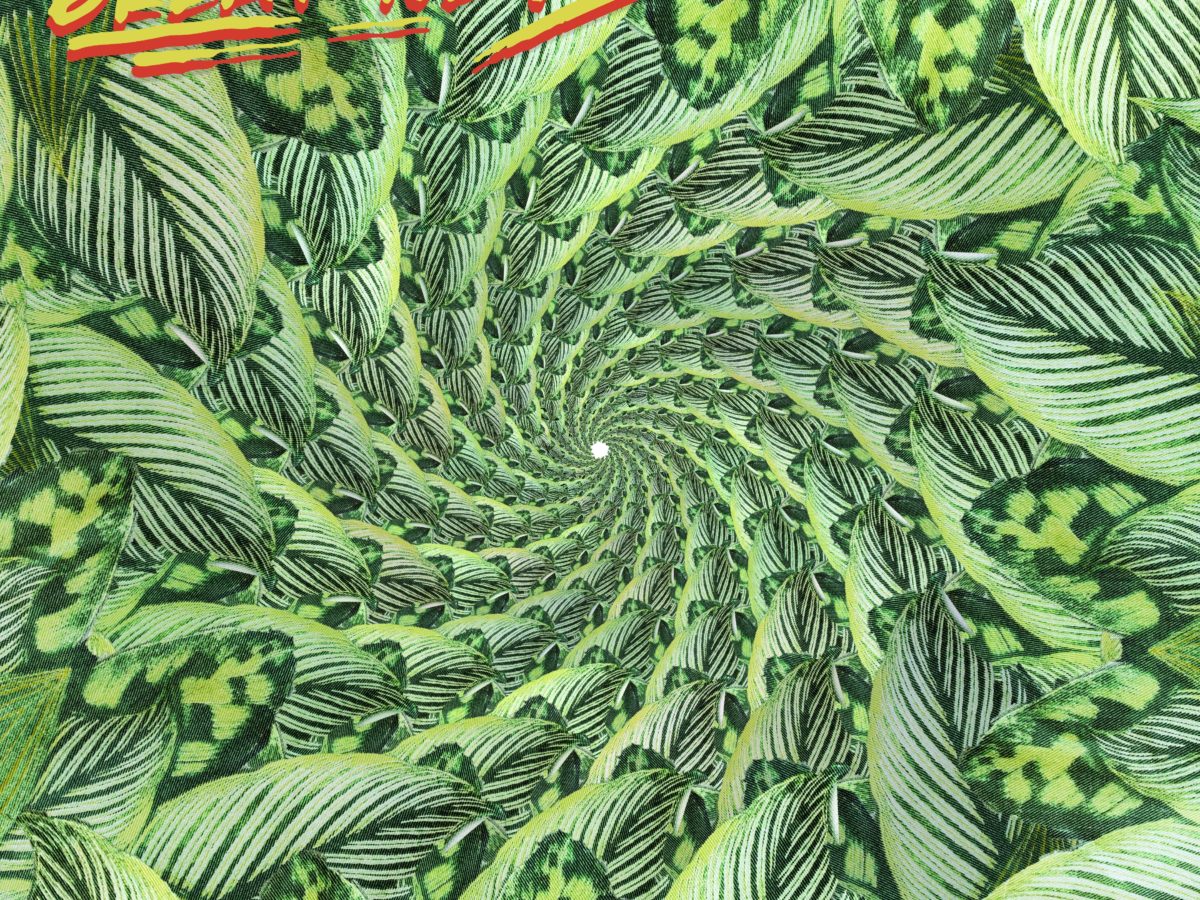 Coming from the boiling scene of Bergen, Great News is comprised of Even Kjelby, Kim Åge Furuhaug, and Ole Kristian Einarsen. On their album “Wonderfault” which is named after the idea of “the imperfect being something wonderful,” the trio multiplies the references and genres. From shoegaze, garage spirit to alt-pop and synth-pop, they successfully channel bands like MGMT, Fleetwood Mac or even AC/DC while bringing a modern and recognizable Scandinavian touch. It’s not easy to stand out in a such saturated genre but Great News are definitely making a well-deserved place on their own.

On their new single “You’re Mine”, they serve us some 80s synth realness but avoid falling into the trap of kitsch-ness. The track stands out thanks to a psychedelic and technicolor production and, of course, it is also loaded with irresistible melodic lines.