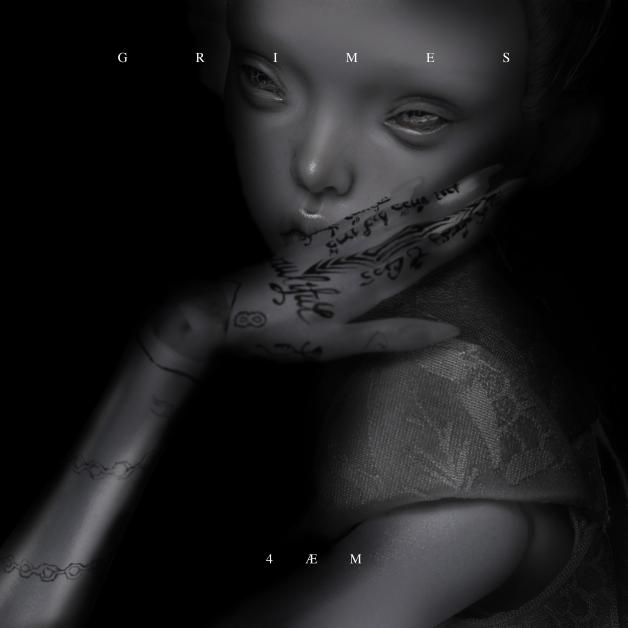 “4ÆM” is taken from Grimes‘ upcoming new album, Miss Anthropocene, due out February 21 on 4AD.

In case you live on another planet, Grimes has a new album on the way. She has already shared the singles “My Name Is Dark,” “So Heavy I Fell Through The Earth,” and “Violence,” a featuring with i_O. As promised a few days ago, she has finally unveiled the fourth track off the record, “4ÆM,” which seems to confirm that this concept project about climate change will be very ethereal and instrumental-centred.

Grimes was also present at the ceremony of the Game Awards yesterday, where she performed the track for the first time. She also announced that she will be part of the video game Cyberpunk 2077 alongside rappers A$AP Rocky and Run The Jewels. Listen to the track and watch the performance below.