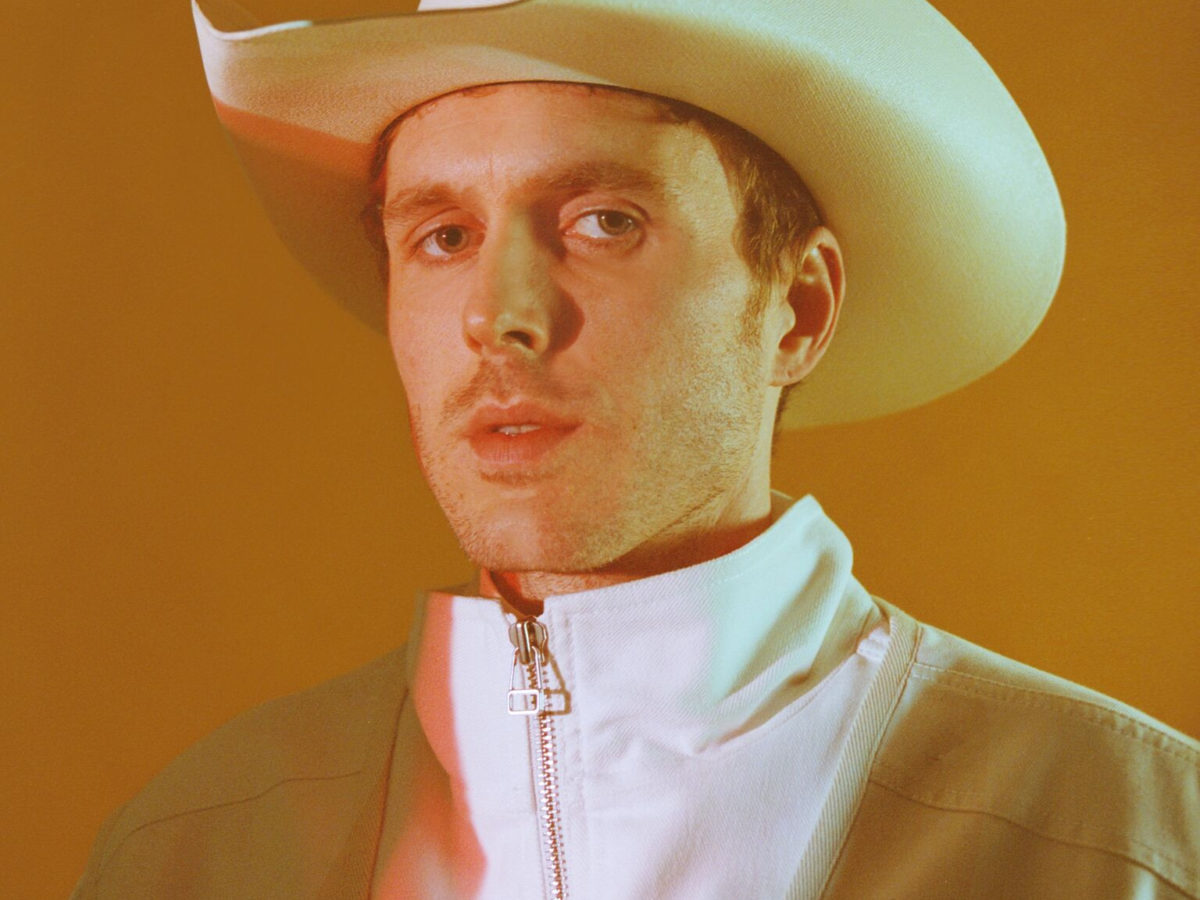 Gundelach‘s new singles, “My Frail Body” and “Cynical Mind,” are taken from his sophomore project, MY FRAIL BODY, due out March 27 via U OK?

The last time we wrote about Gundelach, he was wandering around on a wild beach for the video of his moody single “Past The Building“. Since then, the Norwegian synth-pop artist has been readying the release of his sophomore project, MY FRAIL BODY, which will be unveiled in a couple of weeks. The record was written during an intense summer and fall touring throughout Europe. At the time, Gundelach’s girlfriend was pregnant with the couple’s first child. That is probably why MY BODY FRAIL sounds more grounded and less melancholic than his debut release.

The first two singles already set the pace for this new direction. The mesmerizing title track which also features Bendik HK, draws from club culture as it is driven by a frantic drum & bass loop. About the track, Gundelach detailed:

We just wanted to have some young, free people dancing to the music. The song is about how frail are bodies are, like nature. and putting a lot of frail bodies in a warehouse, capturing the first time they hear and move to the track felt like a natural thing to do.

In the accompanying visuals, directed by Eivind Landsvik, a crowd of people dressed in fetish gear are losing their minds on a dancefloor, a place that has always been uniting people of different backgrounds. “I love watching people dance,” explained the director. “There is a something very real and vulnerable about people who aren’t dancers dancing.”

The second track lifted from the project, “Cynical Mind,” is a duo with Norwegian fella Aurora. It’s another dance-oriented offering, although its build-up is more sinuous. This ethereal club track also comes with another stunning video, depicting the attraction between two girls by the beach. Watch below.