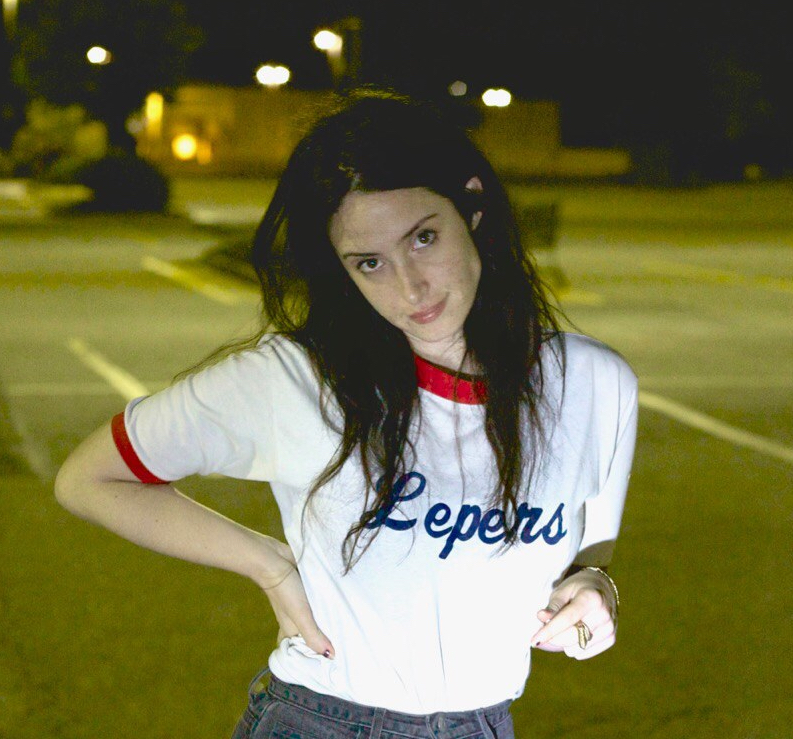 Gussie‘s self-released new single “End Of The World” is now out.

Virgin Islands-born, Brooklyn-based singer-songwriter and self-taught producer Gussie is back with a third single, “End Of The World”, which is a simple yet surprisingly captivating slice of minimal DIY pop. Mixed by Joel Jerome, the dark synthetic escapade is named after the famous Netflix show and Charles Forsman’s novel where two teenagers are trying to escape from their tumultuous home life. About the track, Gussie added: “It’s mostly about driving around with your friends, and various collected memories, I guess. I was trying to make a happy song but this is what I ended up with.” Tune in below.