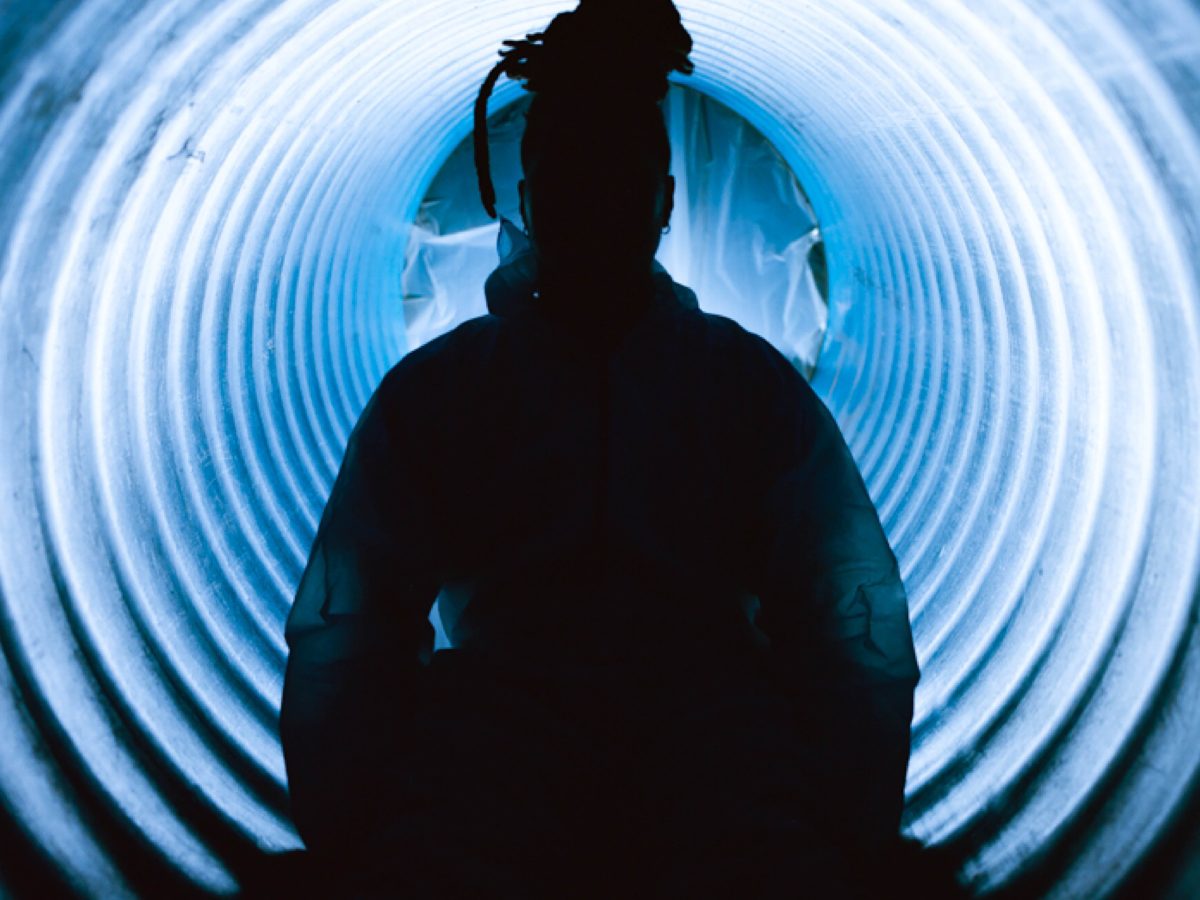 “Forgetful” is taken from Haich Ber Na‘s sophomore EP, Everywhere’s Home, due out October 16 on RAGS.

A self-taught musician having cut his teeth on grime and hip-hop, Haich Ber Na has recently developed an interest in underground and mainstream music circles, linking with artist such as MTMBO, Alxndr London, and Elheist. Ahead of the release of his sophomore EP, the London-based artist has just unveiled a new track, “Forgetful”. Recorded in his own studio in Lewisham alongside long term collaborator Rodel, the forward-thinking and deconstructed single defies all genre labels. It also come with an equally experimental, self-directed visual which was heavily inspired by Rainer Werner Fassbinder’s ‘World On A Wire’ (1973), game franchise ‘The Sims’, and designer Issey Miyake’s 1987 Collection. Watch below.