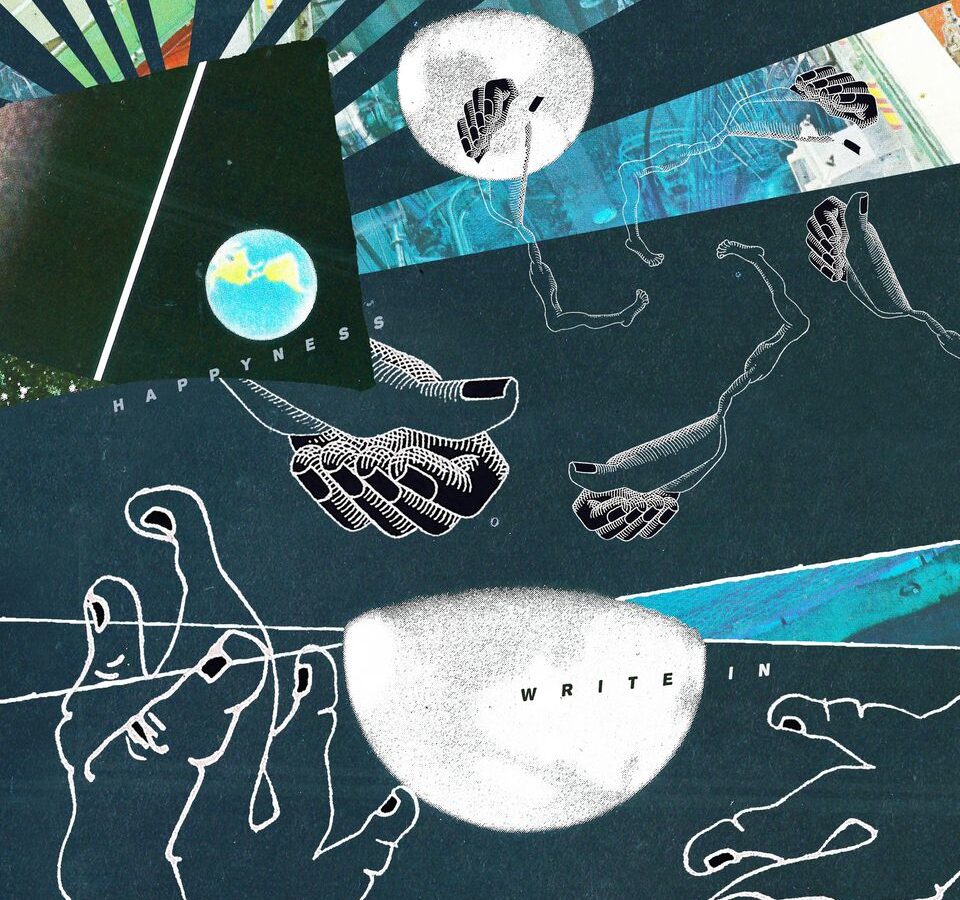 London indie trio Happyness are ready to share the follow-up to their 2014’s debut LP. Here is the video for “Falling Down”, the first single taken from this new project “Write In” due to be released this Spring. The band will also be touring to promote this new album.

According to the press release, Happyness‘ new album “Write In” was recorded in the band’s own studio above a now-abandoned bookshop for a total budget of £500. It will feature “Falling Down”, “Tunnel Vision On Your Part” as well as 8 other tracks. Less is more, such could be the ideology of the band; an idea that you can feel again while watching their new video.

Happyness‘ sophomore album “Write In” is set for release on April 7 via Moshi Moshi Recordings and Bar/None. Pre-order it there. It will be the follow-up to their 2014’s debut “Weird Little Birthday”.