Hatchie reflects on abandon and loneliness with dreamy “Stay With Me” 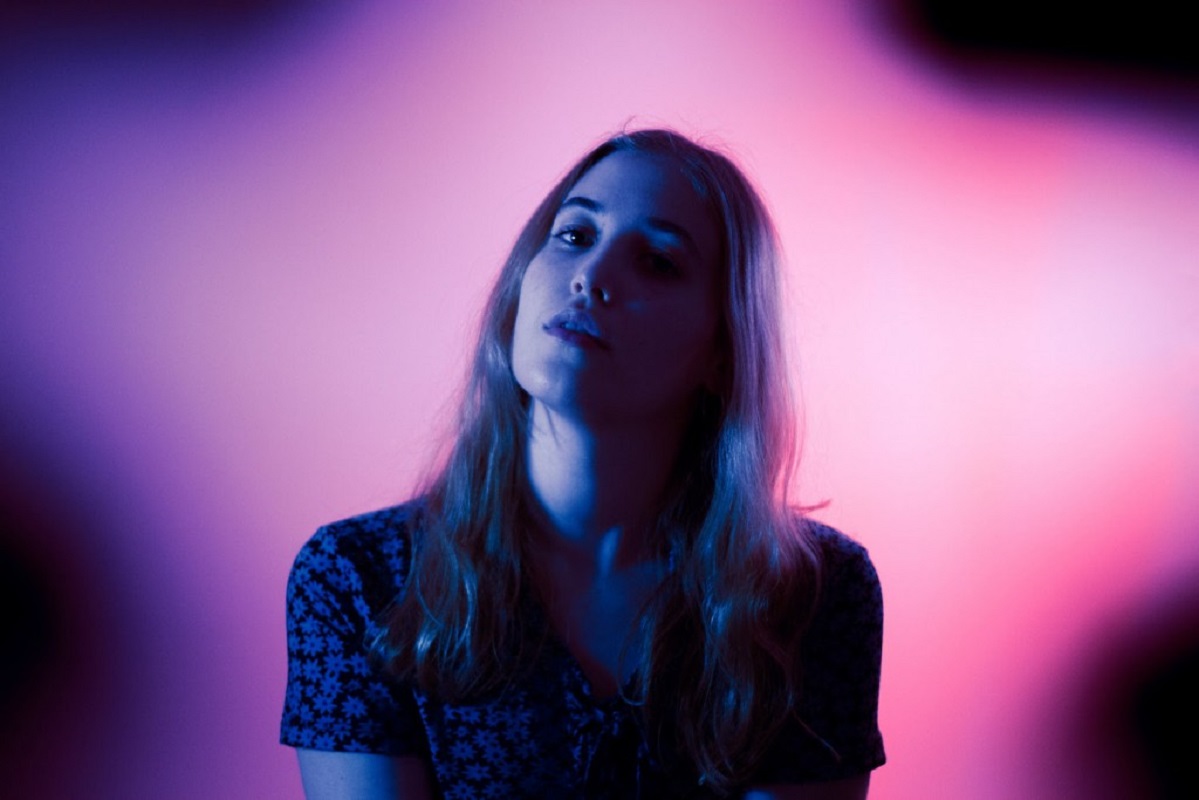 This Summer, Brisbane’s dream pop singer-songwriter Harriette Pilbeam aka Hatchie will unveil her debut album Keepsake. Some weeks ago, she already shared the searing first single, “Without A Blush,” and we can now hear a second track off of the project. On “Stay With Me,” Hatchie deals with solitude as her lover has gone. About the track, she detailed:

“Stay With Me” was written as a writing exercise in an effort to step away from my usual style into something more fun and dancey. We originally wrote it with someone else in mind, but realized it was the perfect fit for my album as I wanted to expand into a different sound. It became one of my favourite songs on the record because I’m a sucker for crying-in-the-club tracks.

The track also comes with a Joe Agius-directed video where the artist is in a club, dancing on her own. Watch below.