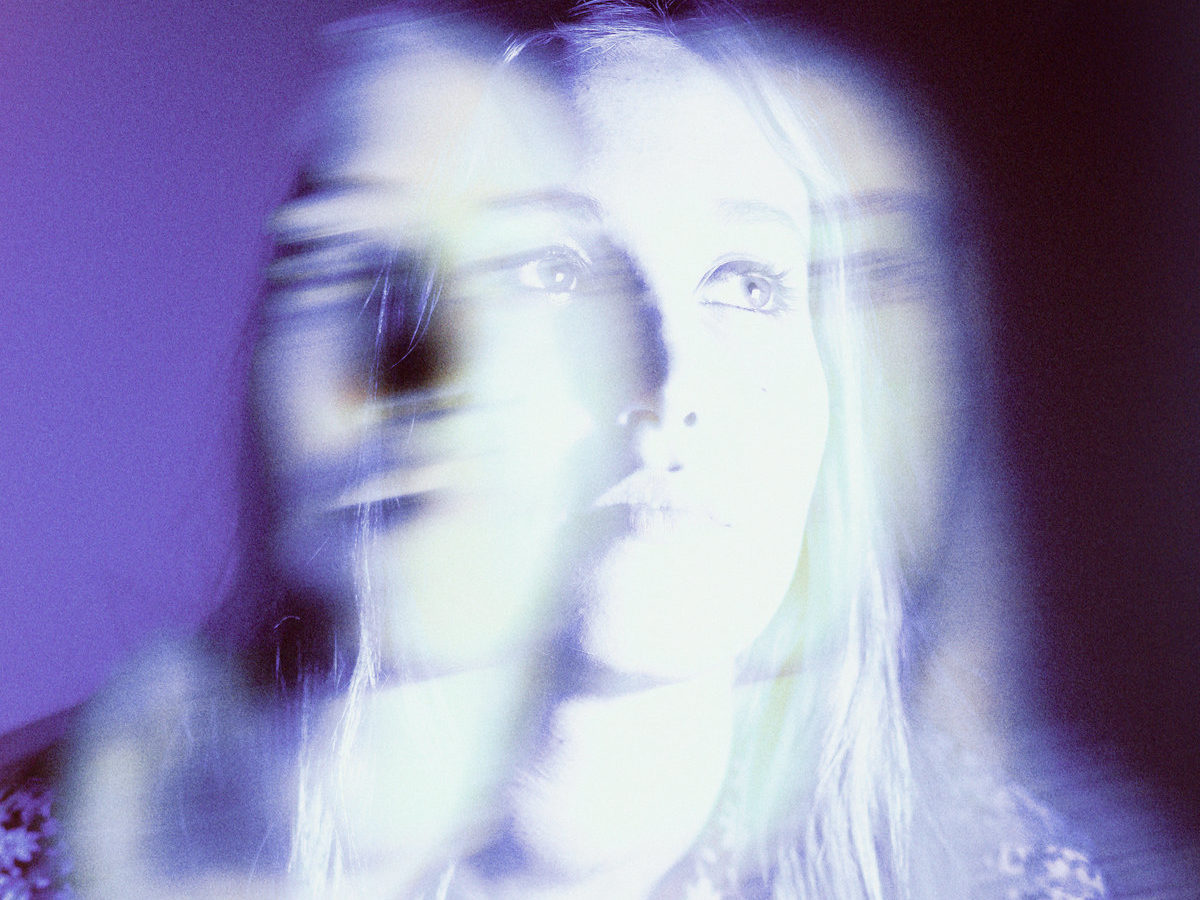 Hatchie‘s “Without A Blush” is taken from her forthcoming debut album Keepsake, due June 21 on Heavenly Recordings.

Ahead of her debut full length album in June, the Australian dream pop goddess Hatchie drops newest single “Without A Blush”. The song takes a warped turn from the sugar coated sickly pop of her Sugar & Spice EP even if the 90’s influences are staunchly in place and the chorus still feels like a John Hughes drenched masterpiece. This is an important link to make because there is something cinematic embedded in Hatchie’s sound, a real hazy nostalgia that comes with thrumming guitars, songs hinged around a repeated riff and central refrain. “Without A Blush” tinkles and chimes with tolling bells, evoking an almost Christmassy feel. When paired with a raging guitar riff driving the song forward, it feeds into this dichotomous feel. This added layer takes it above and beyond being a cast off from her Sugar & Spice.

Her new direction also shows development and growth: the potential is bursting here. There’s a darker edge, more rock inflected riffs that feel scuzzier and raw, but it’s refined and controlled. The vocals sound a lot tighter too, more succinct and sharp than the languorous delivery we’ve seen on tracks like “Try” and “Sugar & Spice”. Lyrically it’s what we know and love, some yearning, pining, regret and downright sorrow but the sheen of upbeat synth gives us the tell tale duality. It’s auspicious and the pointed turn in direction and slight divergence in tone from her more bubblegum dream pop seems more fitting for a full length release. She’s found a sound that’s individualistic and soars without relying solely on the nostalgic edge. “Without A Blush” sounds like she’s figuring it out on her own.

“Without A Blush” is out now and Hatchie’s album Keepsake is available for pre order now, full tracklist below.

Not That Kind Of Girl

When I Get Out