Have You Ever Seen The Jane Fonda Aerobic VHS? share crazy “Bambi Act” 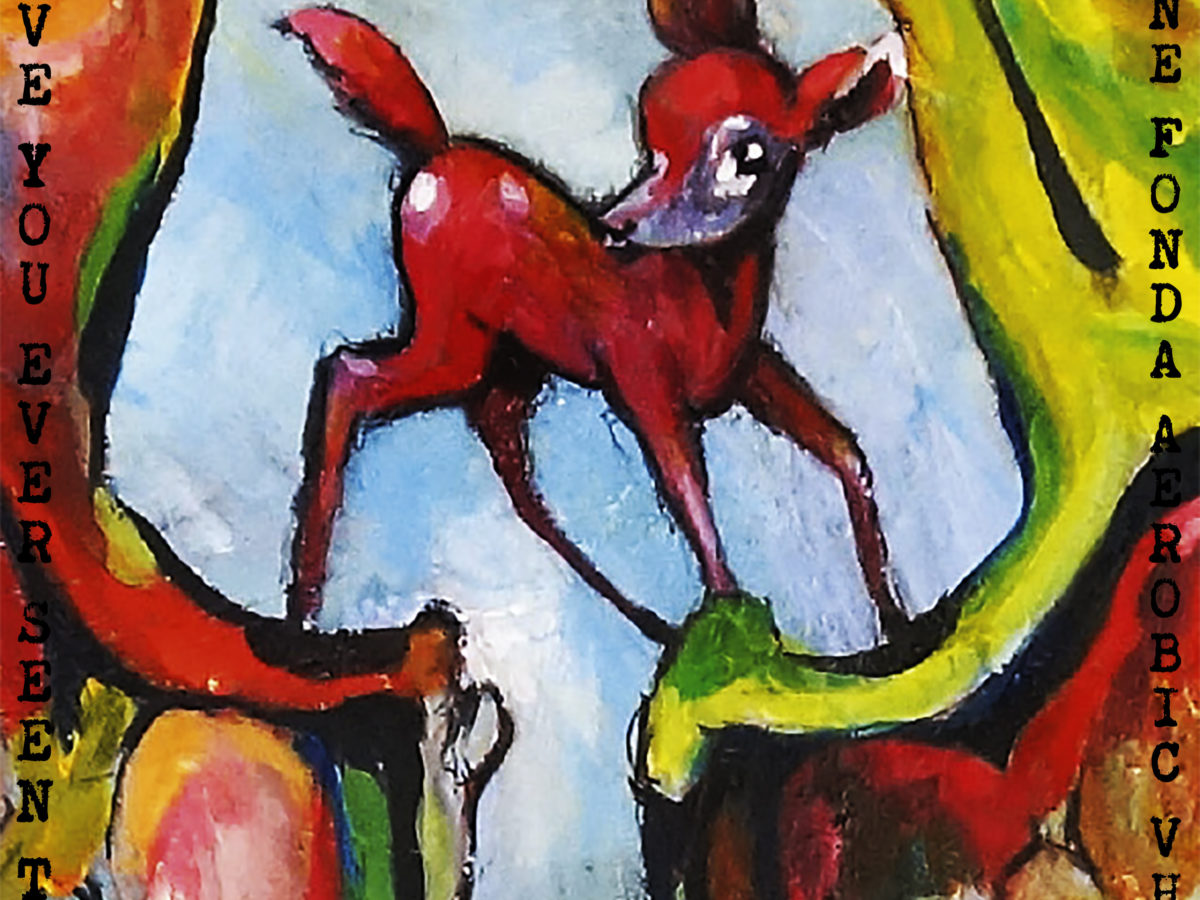 Finnish trio Have You Ever Seen The Jane Fonda Aerobic VHS? are back with an uplifting crazy new single “Bambi Act”.

The award for the best band’s name goes to… Have You Ever Seen The Jane Fonda Aerobic VHS? The Finnish trio, comprised of Lintunen, drummer Janne-Petteri Pitkälä and singer Susse Stemma-Sihvola, is a rock band who decided to use keyboards instead of guitars. On their latest single “Bambi Act”, they deliver a huge wave of energy and some garage-punk-pop craziness and we have the feeling that it’s only the beginning.

About the track, Lintunen detailed:

A man falls for another man. Man goes for a sex change operation, and now as a woman, charms her beloved; soon, we can hear their wedding bells. Happiness proves to be false, and she’s ultimately rejected. Shocked by this dreadful event, unhappy incidents occur, and through wrong choices she ends up on the street turning tricks with her decaying body. What’s your interpretation?…

“Bambi Act” is taken from Have You Ever Seen The Jane Fonda Aerobic VHS?‘s upcoming album “Jazzbelle 1984 / 1988” due to be released on January 19 via VILD.