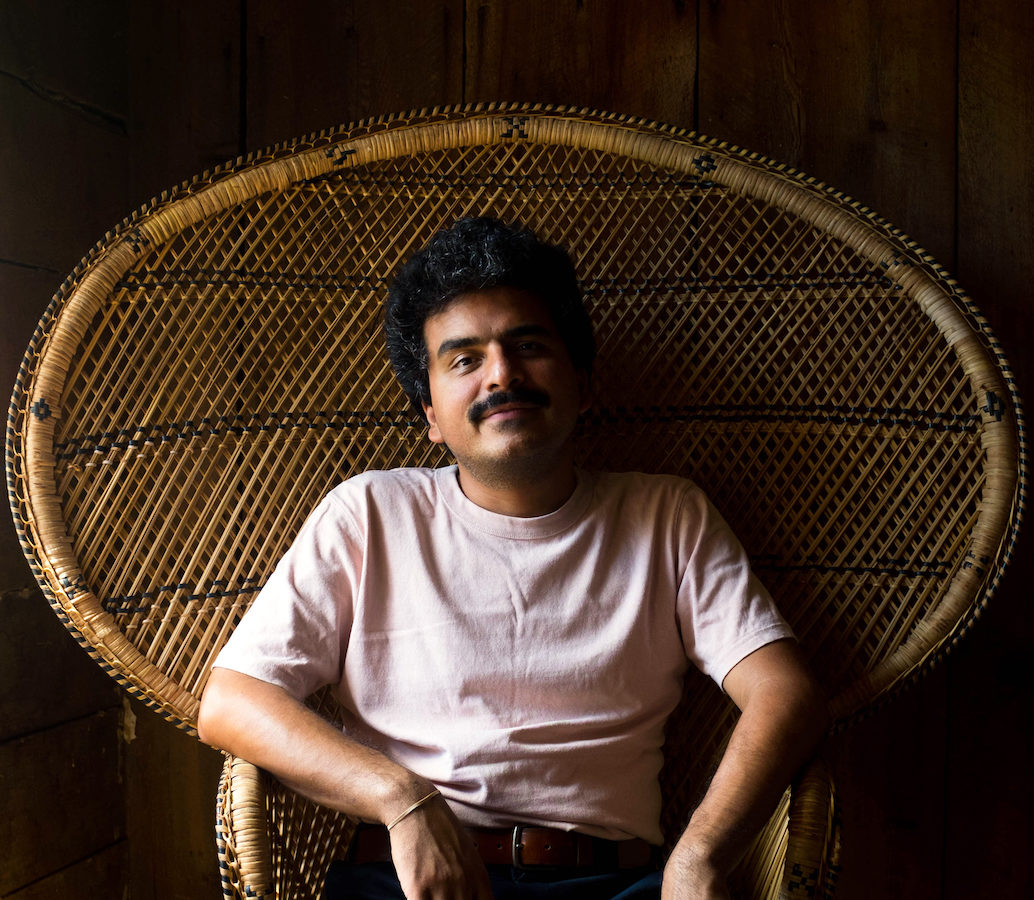 Helado Negro‘s upcoming album This Is How You Smile is out March 8 on RVNG Intl.

Miami-born, New York-based artist Roberto Carlos Lange, better known as Helado Negro, has just announced the release of his sixth album, the second one to be released via Brooklyn-based label RVNG Intl. According to the press release, This Is How You Smile is a “personal and universal exploration of aura – seen, felt, emitted.”

The artist also shared the first single and opening track “Please Won’t Please” which features a lovely, filtered drum section, remininescent of a militant march. Following up on his 2016’s politically charged album Private Energy, the artist dives into his personal feelings and wonders if anyone will rescue what is left of him. Watch the lyric video below.

Tags:Helado Negro, Roberto Carlos Lange, RVNG Intl, This Is How You Smile