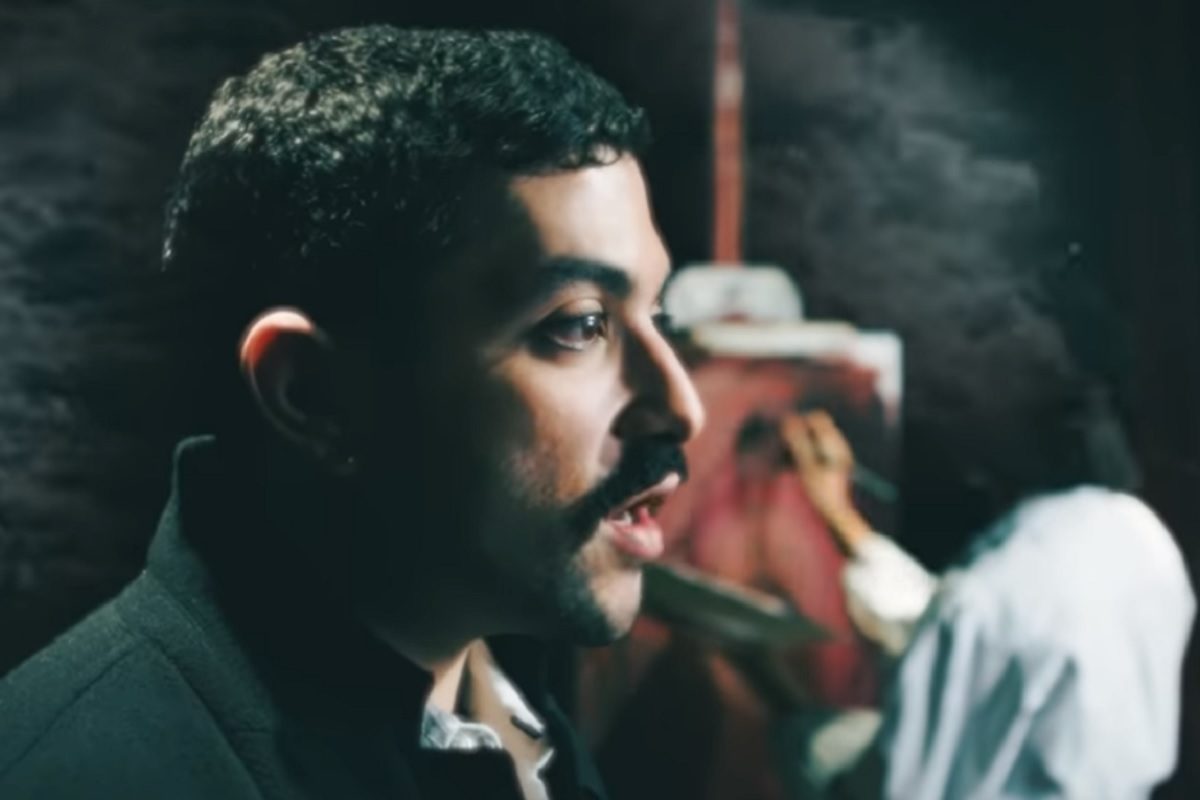 “Are You Still Certain” is taken from Hercules & Love Affair‘s 2017’s album “Omnion”.

Hercules & Love Affair, the alternative dance collective headed by Andy Butler, have shared a new single from their fourth album “Omnion“. “Are You Still Certain” is a collaboration with Lebanese indie band Mashrou’ Leila also known for their queer positions.

In the video, that Butler co-directed with Joie Iacono and which features Mashrou’ Leila‘s singer Hamed Sinno, they address cultural tensions and the concepts of misconception and prejudice against Islam. Spirituality and tolerance invade the dancefloor.