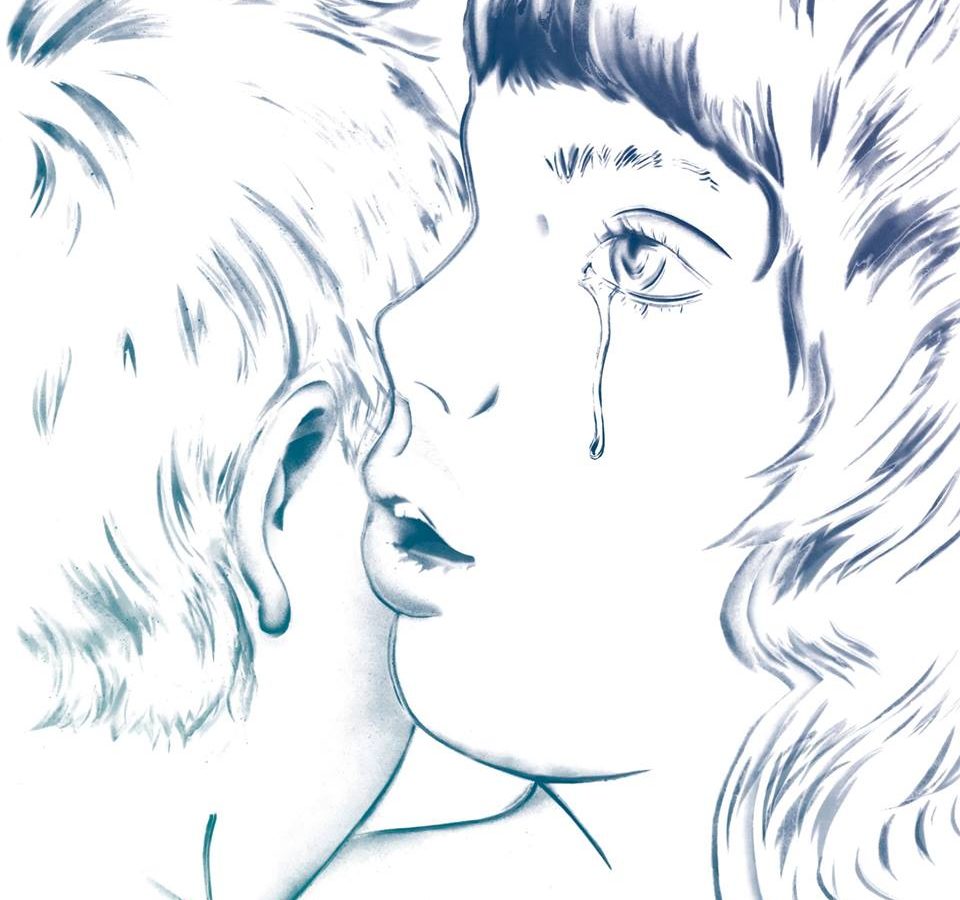 The fourth album from Andrew Butler’s dance music project Hercules & Love Affair, “Omnion”, is a mature piece of art that deals with overcoming addiction, being queer and sexuality.

If there are any artists who were to be deemed truly necessary within the Queer community, Andy Butler and co. would certainly be among their ranks. Nine years after releasing “Blind”, one of the best dance songs of the past decade, Hercules & Love Affair are back with a brand new album, “Omnion”, which succeeds 2014’s “The Feast of the Broken Heart”.

“Omnion” is a piece of work that sounds like a bit of a turnaround in regards to the sound and recording process we’re used to hearing from Hercules & Love Affair. The titular opener of the album features Sharon Van Etten, and is a beautifully crafted, slow, and vulnerable late-night dance song – perhaps even more vulnerable than we would expect from a Hercules & Love Affair record. Also, this marks the first LP where Andy Butler has worked with people who are not, or who don’t identify themselves as, LGBTQ – as he told Billboard in a recent interview:

This was the first time that I actually ended up working with people who don’t identify as LGBTQ, but rather would put their hands up and say they’re allies.

Rouge Mary and Gustaph, now full-time members of Hercules & Love Affair, also appear on the album. Additional guest features include Faris Badwan from The Horrors (particularly on the S&M sex-driven first single, “Controller”); Icelandic band Sísi Ey; and, most surprisingly, Lebanese rock band Mashrou’ Leila, whose lead singer, Hamed Sinno is one of the most active and influential gay singers and activists in the Arab music scene. Hamed sings beautifully in the Arab-only song, “Are You Still Certain?”. That track, the stand-out of the whole album, is proof that the sound of “Omnion”, and of Hercules and Love Affair as a whole, is not one-dimensional. “Omnion” is still capable of making us dance with some powerful club banger tracks, like “Rejoice“, but it is more than that!

Hercules & Love Affair‘s new album “Omnion” tells a story with a level of maturity never previously achieved by the group.

Although Hercules and Love Affair’s previous work has touched upon some truly vulnerable real-life situations in the past – such as Josh Grant’s discussion of being HIV positive in “I Try To Talk to You” off of “The Feast of the Broken Heart” – those stories have never felt as real and as personal as they do on “Omnion”. Deep insights, like the tale of Andy’s longheld addictions and eventual recovery told on “Fools wear Crowns”, and the themes of greed and dominance expressed on the sexually charged “Controller”, elevate “Omnion” beyond a standard electronic dance record, as it immerses us in Andy’s mind for the entirety of its 54-minute run-time.

Some of the slower and more melodic tracks of “Omnion” might turn off some die-hard fans who are not used to that sort of subdued sound from the band. And, while the second half of the album is a bit blander than the first, it remains a grown-up album that makes a steadfast statement: Hercules and Love Affair are essential to the LGBTQ community, and to the reality of all those struggles and opportunities taking place behind the scenes. So, as long as that remains the case, long live Hercules and Love Affair.