Honeycraft combines self-reflection and airy instrumentation on “Inside” 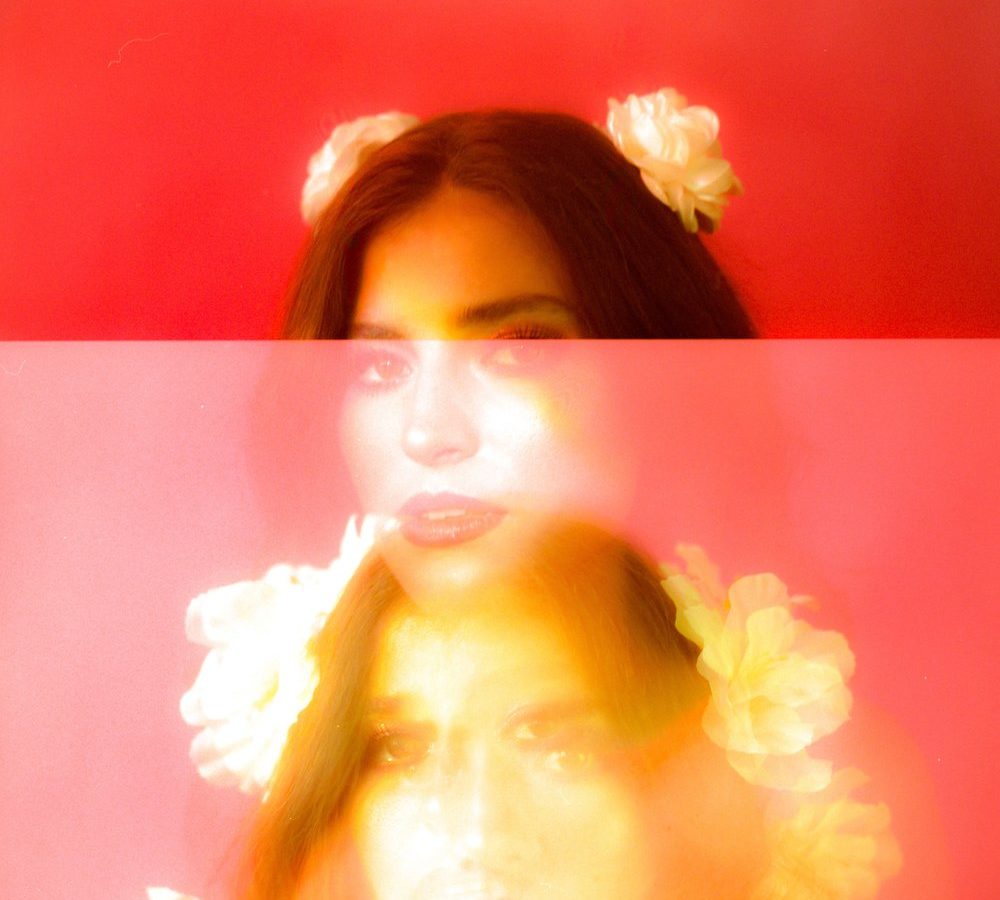 Honeycraft AKA Catherine Rose Smith already has an impressive musical CV. Graduating USC’s Popular Music Program, the Los Angeles-based musician already has one EP under her belt and continues on her quest to spark life into the “dream disco” genre with her funky new single “Inside”.

The track was so curated by Tim Atlas and consists of a warped and mirage like foundation, with twinkling synth runs weaving into the cracks left by the shoegaze inflected guitar work and the corresponding response of the 70’s influenced bassline.

Underpinning it all is Smith’s crystal clear vocals that run like pure drizzling honey, without being sickly sweet. There’s a relaxed slow burn to the way her vocals just flit over the intricacies of the stoic bass, playful funkadelic guitars and glittering synths, akin to a bee pollinating in the height of summer.

These textured and multi faceted vocal harmonies grant the track a light breeze, a buoyancy that compliments the near bashful and evasive subject matter of the song. On the topic of the song, Honeycraft remarked:

I’ve (also) had times when my thoughts get to be really rough and I’ll do anything to not go “inside”.Tim and I wanted to write a song about that avoidance and honestly address what it means.

The majesty of “Inside” truly lies within the open kind of warmth that the song posses. It has an ineffable fluidity that’s just resoundingly satisfying to the ear. “Inside” is a glorious cohesion of deep self reflection and airy instrumentation. Listen below.