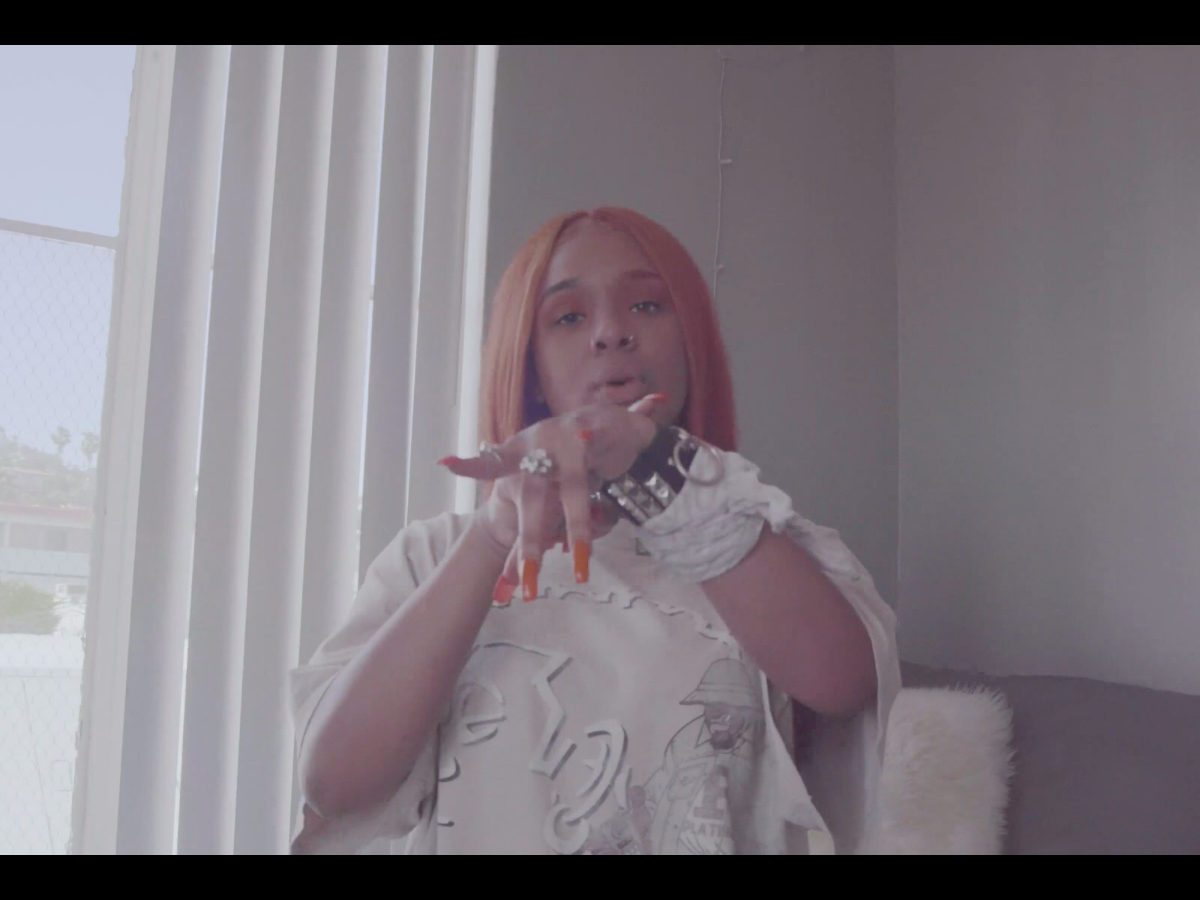 “Riot” is taken from Hook‘s debut album, BULLY, out now on Soundcloud.

Last month, 20-year-old Riverside rapper Hook released her debut album on Soundcloud. Produced and mixed by Nedarb, the mixtape notably features the highlight “Riot”, an old school-inspired and playful banger loaded with thumping bass and bitter, nasty lyrics. The up and coming artist has now shared an accompanying video which was directed by Quinton Dominguez and features pop art graphic by Max De La Torre. Watch below and keep Hook on your radar!