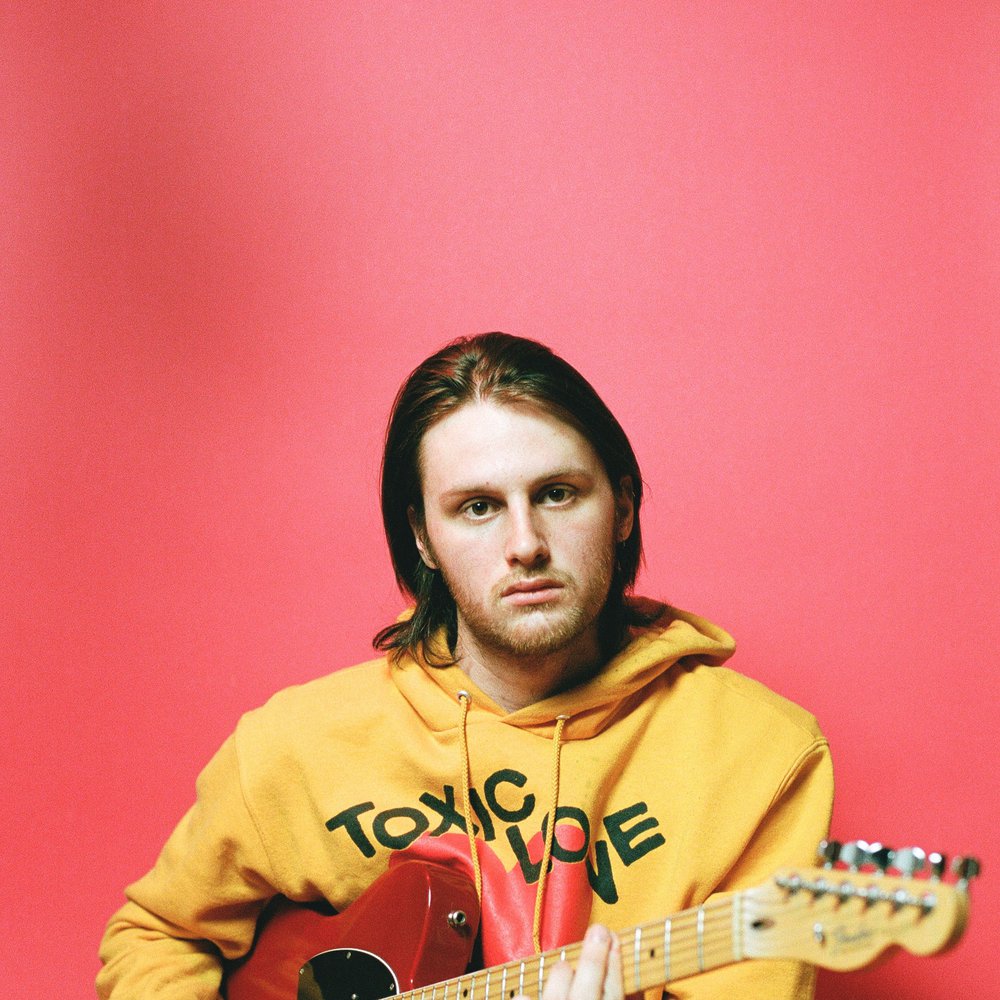 Huck‘s self-titled and self-released new album is out today.

Born and raised in Brooklyn, John Wolfe aka Huck makes music which incorporates lo-fi arrangements and hi-fi, lush details. Being part of the New York’s live music scene since 2011, the singer-songwriter has been readying his self-released 14-track debut album Huck that is out today. After the introductory single “Scrimmage” alongside singer-songwriter Sophie Meiers, he shares today a shiny and soulful bedroom pop earworm titled “UNI”. Tune in below and don’t forget to check the rest of the project on streaming platforms.