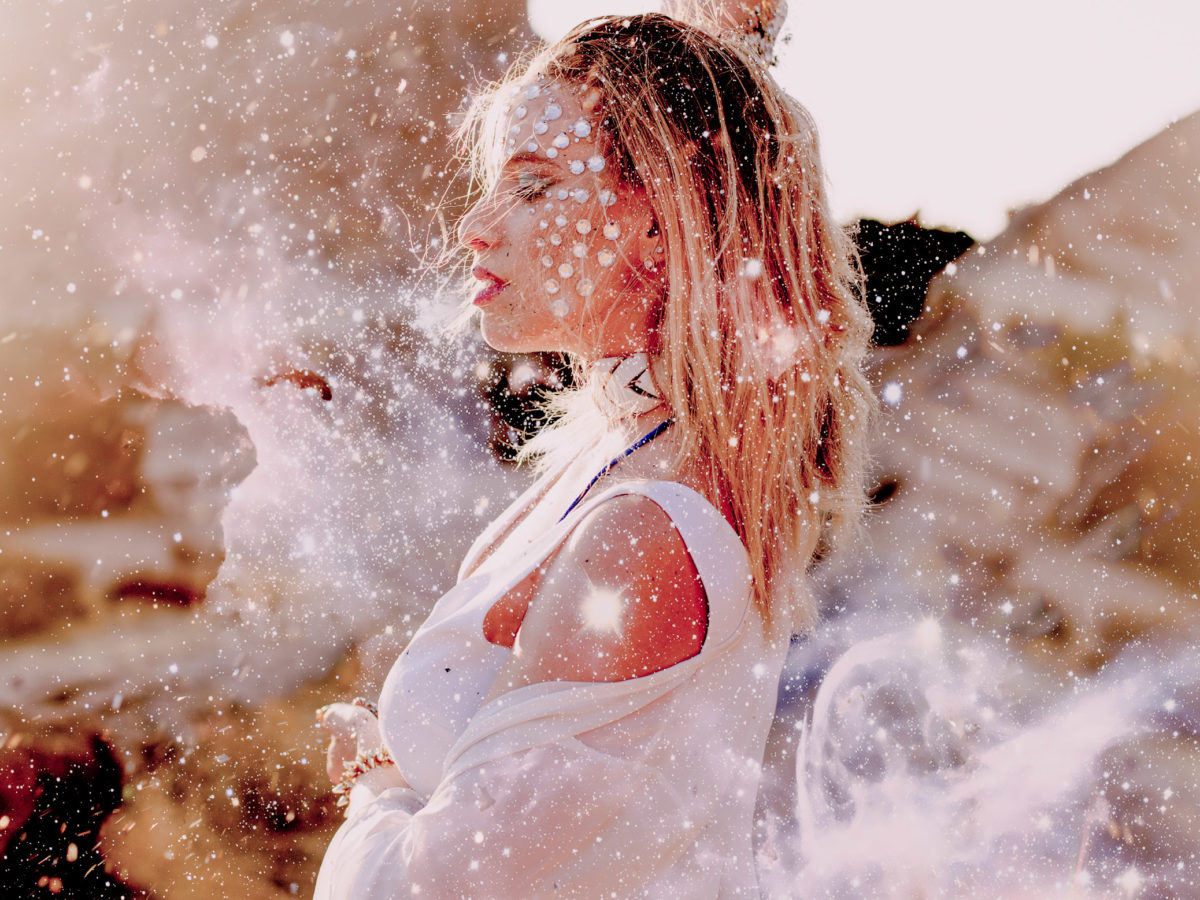 Bedroom bass music is Sean Turk‘s specialty, and his remix of LA-based singer MOONZz‘s “Anything You Want” just came out this week.

While Sean Turk comes from an R&B/Hip-hop production background, he is now making music of the dance variety. Since his launch in March, Turk has been steadfastly releasing a series of remixes.

Hard to think that 7 months have passed since we started this project. We have a lot of records in the works and I am excited to release some originals in the future!

Hopefully the guy will release some original music soon, but for now, take a listen to this latest remix and enjoy.