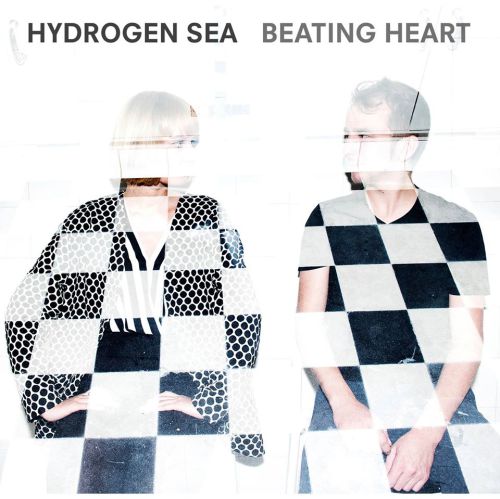 Belgian dream pop duo Hydrogen Sea is about to release their debut album and they just shared the lead single “Beating Heart.” The release of the LP “In Dreams” will follow up their 2014’s EP “Court The Dark.”

Back in 2014, Hydrogen Sea make a remarkable breakthrough on the Belgian scene with the release of this debut EP on Unday Records. They notably earned comparisons to some artists, and not the least ones: Little Dragon, Azure Ray, L’altra, Massive Attack and Portishead!

After a tour of more than 100 shows all over the world, supporting artists like Selah Sue, Gabriel Rios, Oscar and the Wolf, and Joan as a Policewoman, they are finally ready to share their first album “In Dreams” on September 16 and still via Unday Records.

As written in the press release:


Hydrogen Sea recorded “In Dreams” at Joris Caluwaerts’ (STUFF.) studios in Antwerp and finished it in Glasgow with Tony Doogan as additional producer and mixer. The Scottish maestro is best known for his work for the likes of Mogwai, Belle & Sebastian, David Byrne and, recently, em>Minor Victories.
[soundcloud url=”https://api.soundcloud.com/tracks/276617852″ params=”color=ff5500&auto_play=false&hide_related=false&show_comments=true&show_user=true&show_reposts=false” width=”100%” height=”166″ iframe=”true” /]

“Beating Heart” is part of our Spotify’s playlist “Belgitunes“. You can also buy the track here.