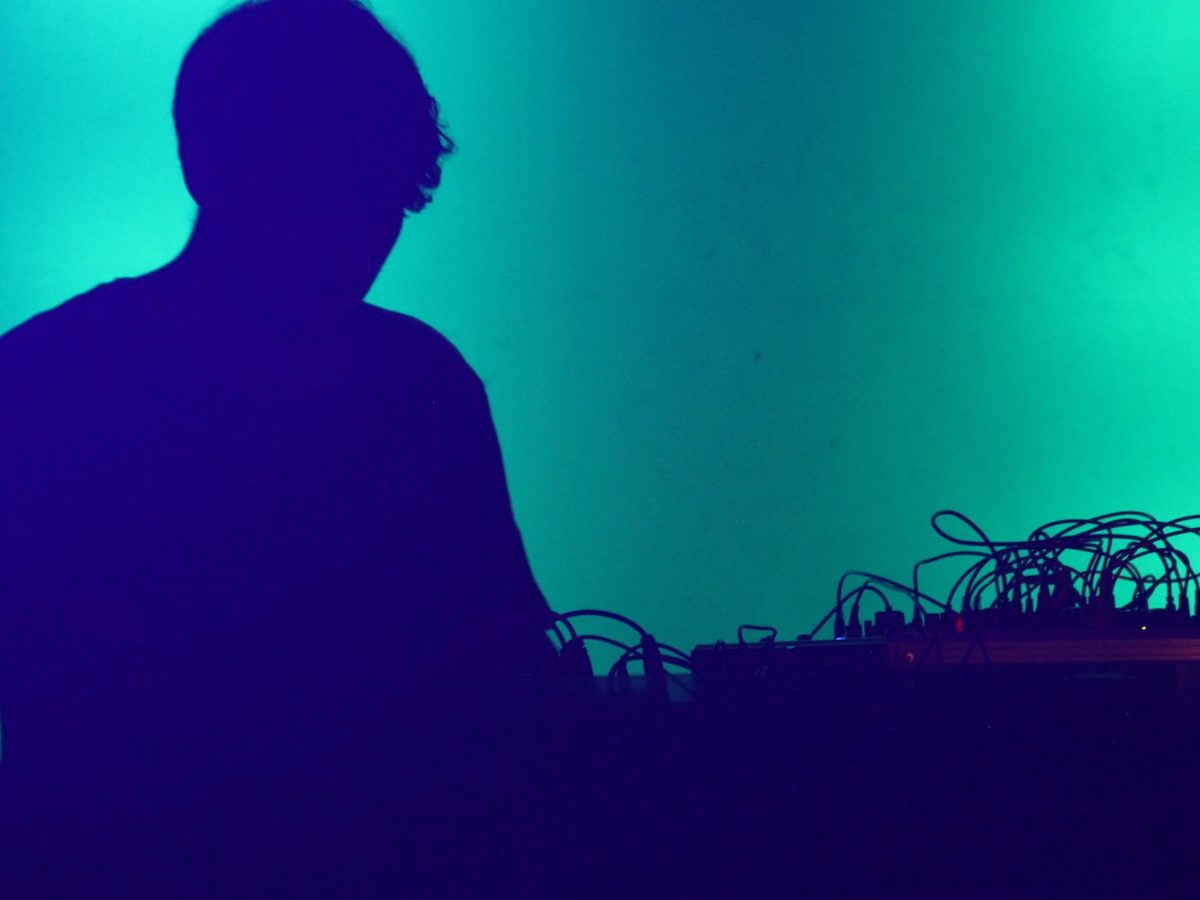 “Tottertot” is taken from Inwards‘ not yet titled sophomore album, to be released in 2020 via Small Pond Recordings.

Following up on his EP Feeling Of Unreality and the disconcerting accompanying visuals of “Dart“, Worcestershire’s experimental producer and multi-instrumentalist Kristian Shelley, aka Inwards, returns today with the first taste of his forthcoming sophomore album. A melancholic yet soothing track combining ambient modular synths with twinkling organic samples, “Tottertot” deals with the beauty of the micro as it mimics the palpitations of a heart that speeds up and disrupts when facing a specific emotion. This particularly introspective inspiration is actually no surprise as Shelley has often used his soundscapes to express his feelings and states of mind when words fall short.

“Tottertot” also marks the first release where the artist experiments with his own voice. Here, the atmospheric layers of vocals are drenched in reverb and act as a pad in the backing track. “I remember making this tune when I first got a microphone,” explains Shelley about this new approach. “It’s my voice, it’s a bit sketchy because I’m not really a singer but I can hit a few notes.” Listen below.