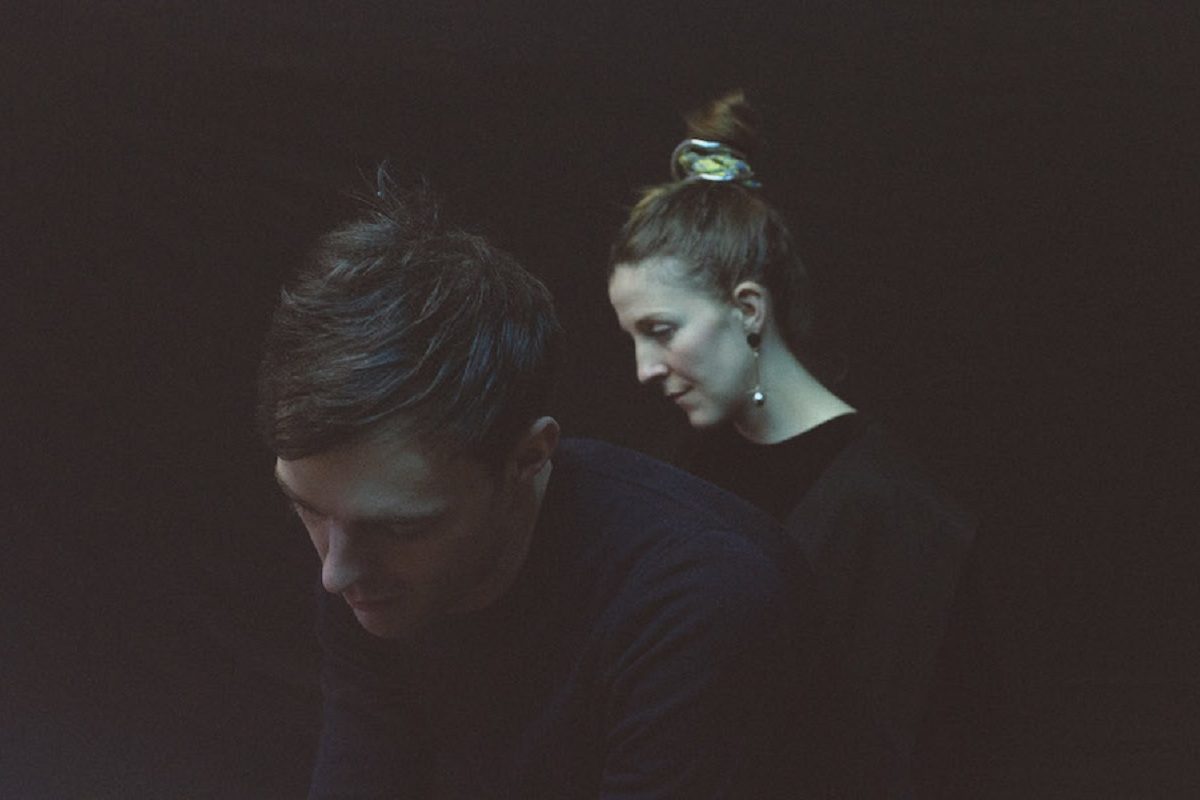 “Siu Hinama” is taken from IRAH‘s new album Diamond Grid, due out May 24 on Tambourhinoceros.

Playing with IRAH is really special for me, at once I am moved and inspired, very much held in the present moment with my ears set on high sensitivity. These moments are some of the best.

Definitely more expansive and explosive than “Unity Of Gods”, their mysterious yet absorbing new single comes with its own language, in the same vein as Sigur Rós‘s Hopelandic. About this singular universe, IRAH‘s Stine Grøn elaborated:

‘Siu Hinama’ occurred through vocalistic sound meditations. The song never felt right with lyrics and therefore we decided to just let the words or word-sounds be as they were.