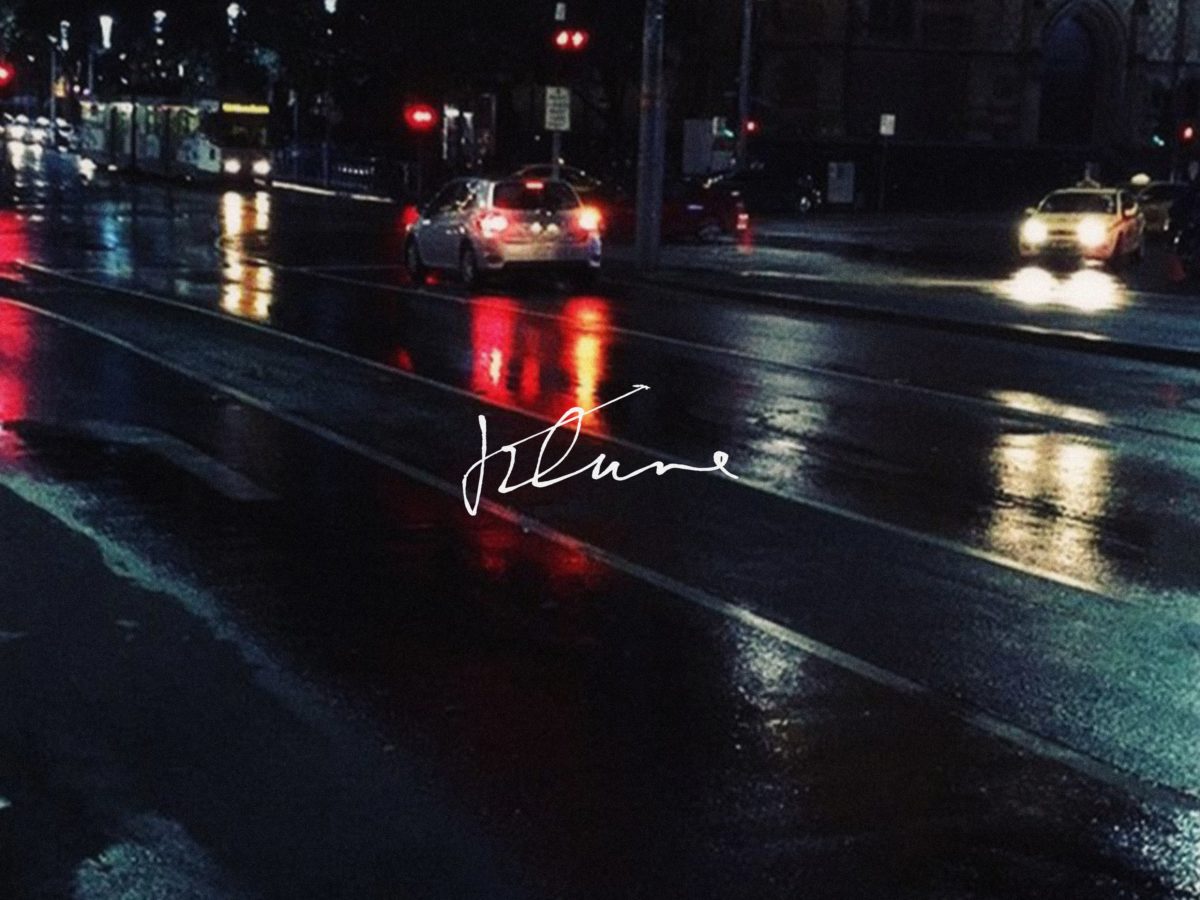 Italian pop and electronic band KLUNE share “Nocturnal”, a twilight electronic new single taken from their debut LP to be released in 2018 via Factory Flaws.

Padova’s trio Klune consists of singer Giovanni Solimeno, producer Alberto Pagnin and guitarist Giulio Abatangelo. In 2015, they released their 5-track self-titled debut EP that eventually made them selected by Converse and Noisey as one of the most exciting bands from Italy. After two years of intensive work, the Italian trio is almost ready to unveil their full-length debut in 2018, and here is their brand new single “Nocturnal”, which is shared via Factory Flaws (home of HÅN, L I M, PORCELAIN RAFT and Giungla).

As the title suggests, ‘Nocturnal’ is one of the representation of the LP main theme: night. But it’s not something for the dance floor. It’s the soundtrack to play when you’re walking home, alone, surrounded by darkness, caressed by cold street lights.