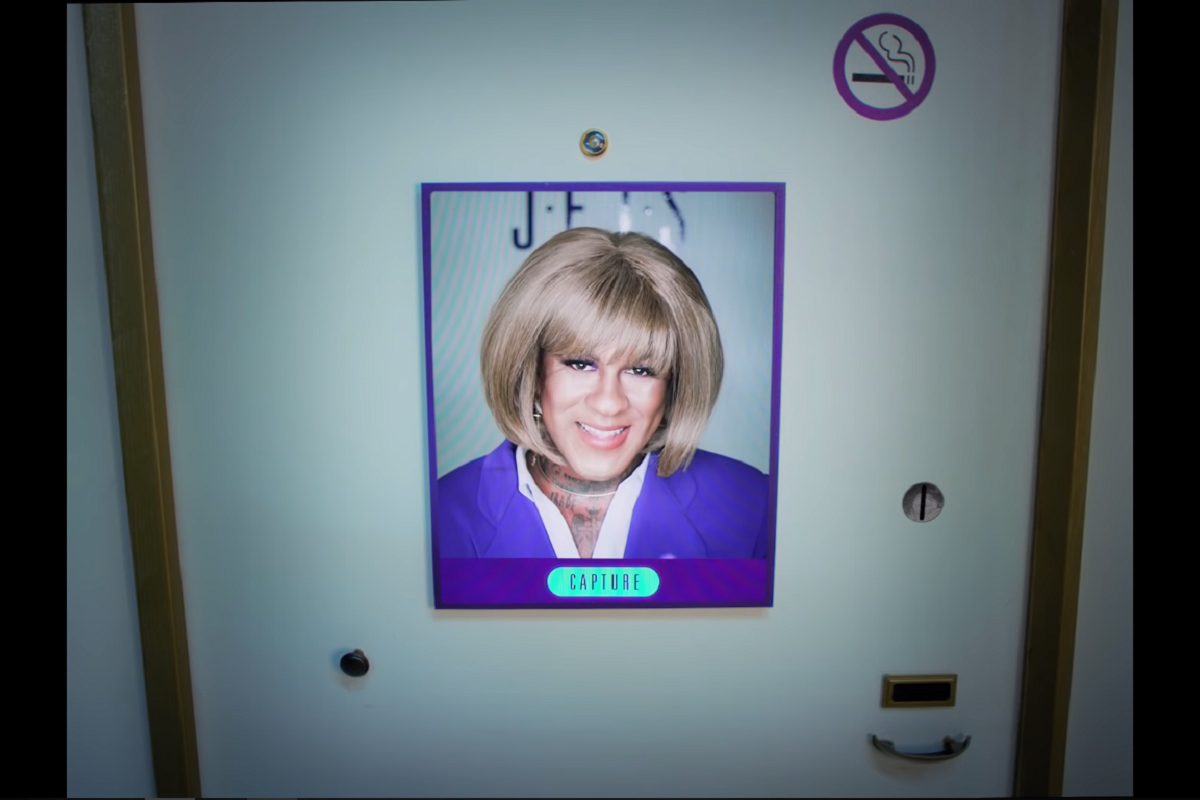 J-E-T-S‘s new single “PLAY” is out now on Innovative Leisure.

Some years ago, producers Jimmy Edgar and Machinedrum decided to join forces under the moniker J-E-T-S. The duo’s brand new single “Play” marks their first release since 2015’s The Chants EP, and this time they’ve enlisted the help of multi-talented artist Mykki Blanco. The pounding house-rap track, which sounds somewhere between SOPHIE and Missy Elliott, comes with a playful Robert Fox-directed video in which Mykki is impersonating different characters in a mall photo booth. The rapping taking place behind the curtain is just as hard-hitting as the beat itself, and there’s no shortage of razor-sharp one-liners. The queer rapper also recently announced the release of a new album later this year, and hinted at a collaboration with the Queen of Pop, Madonna. Watch below.