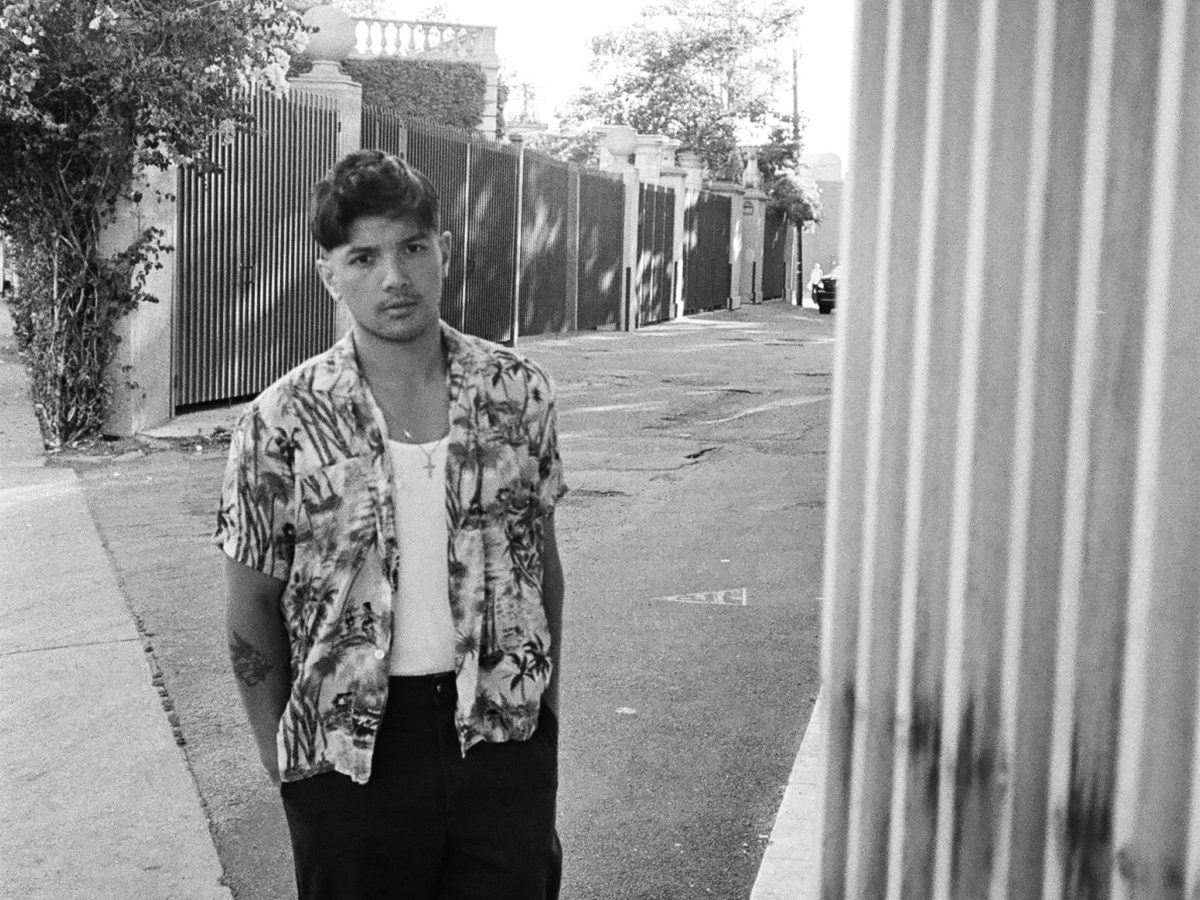 Following up to his excellent debut track “Sweetness“, Jaja Bu delivers a new amazing single, “Caroline”. As with his previous release, the production is stunning and we particularly love the end which notably features Jaja Bu‘s dreamy and soulful vocals melded with a nostalgic and romantic brass section. It is not easy to stand out in this over-saturated electronic pop-R&B scene but it looks like the New Jersey-raised artist is a cut above the rest of the crowd.


About “Caroline”, the artist detailed:

When I first started writing this song, I always wanted it to be my version of “Sara Smile” by Hall and Oates with an RnB undertone. This song definitely takes an interesting musical journey for me, and I wanted the ending to feel almost dream-like. It’s mostly about this persons fantasy of being with someone (Caroline) and imagining this amazing time with them, but the reality of it being way darker and less connected then he sees it. I guess part of the initial inspiration, was me visiting this strip club in Atlantic city when I was younger. I remember it being the first time I’d been somewhere like that, I think I was 17 at at the time. There was this one female, I won’t admit that I remember her stage name, ok it was “Wicked Haute”, also her myspace name.. She was talking to me a lot and dancing, and I remember thinking, wow I think she’s actually into me haha, for real. Anyway, she wasn’t, but I always wanted to write this song stemming from that experience.