Janelle Monáe shares “I Like That” video, announces tour 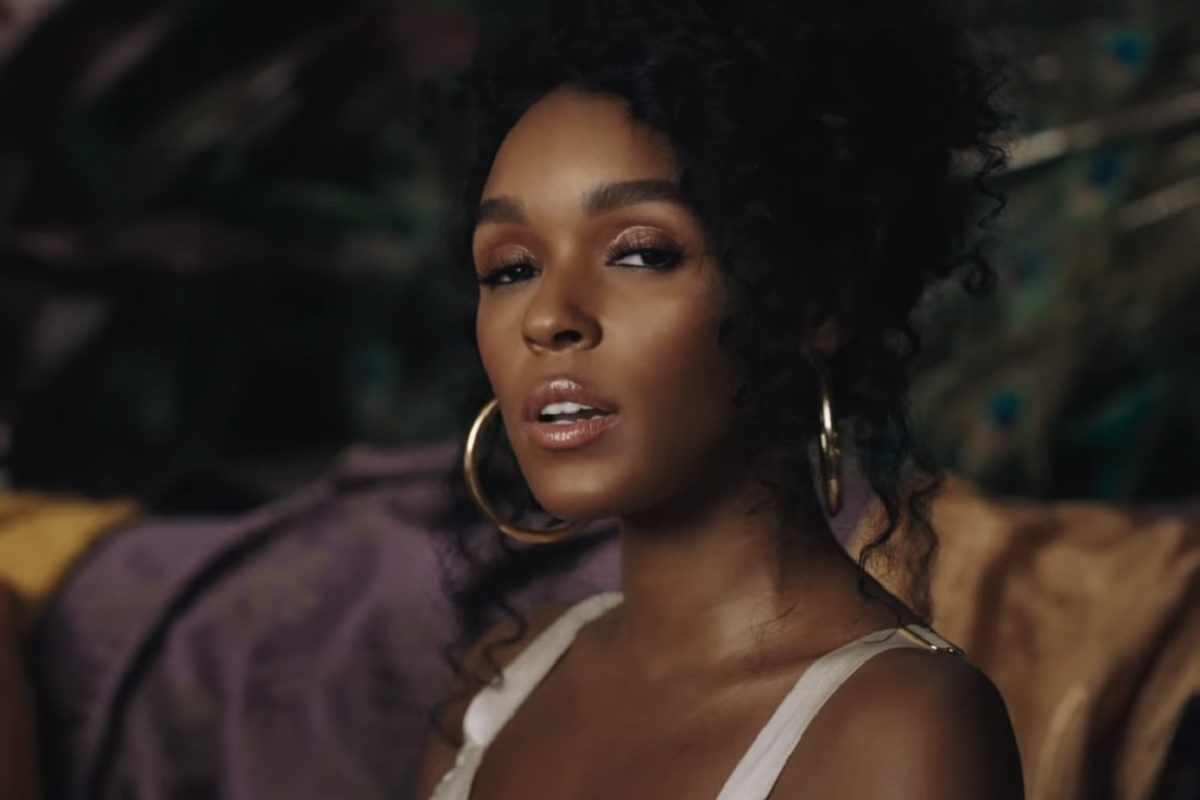 Janelle Monáe‘s “I Like That” is featured on her upcoming album “Dirty Computer” due out on April 27 via Wondaland, Bad Boy, and Atlantic.

As you might know it, Janelle Monáe will drop her third studio album on Friday but Thursday night, she will also premiere the whole project as a 44-minute accompanying film on MTV and BET. So far, we had the amazing visuals for the previously shared singles “Make Me Feel,” “Django Jane,” and “PYNK” and today, she decided to unveil “I Like That” stylish video. Watch it below.

Besides the video, she also announced a North American tour. Check her itinerary on her website.