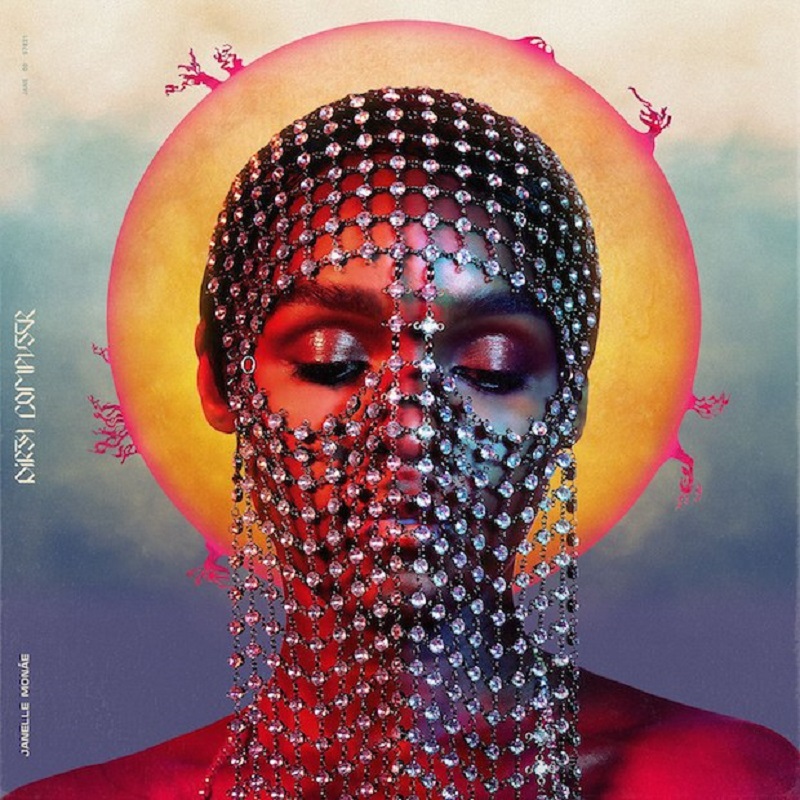 Janelle Monáe has just opened up the “Dirty Computer” era with two beautiful videos for the tracks “Make Me Feel” and “Django Jane”.

Almost five years after “The Electric Lady”, Janelle Monáe is back with the announcement of a new LP. As she probably knows people were waiting for her comeback for too long, the American artist decided to spoil us by dropping two videos in a row. For the funky and futuristic “Make Me Feel”, Monáe wows us with choreographed and colourful Alan Ferguson-directed visuals. The second single, “Django Jane” is a surprising rap track. Watch both videos below.

“Make Me Feel” and “Django Jane” will be featured on Janelle Monáe‘s new album “Dirty Computer” due out on April 27. The announcement also comes with a statement from the artist:

I actually had this title on this concept before my first album The ArchAndroid, and it scared me because a lot of the things that I knew that I needed to say were very deep, very personal, from the heart. You know, this is an extremely vulnerable album and it took me a while to make it because I’m a self editor.