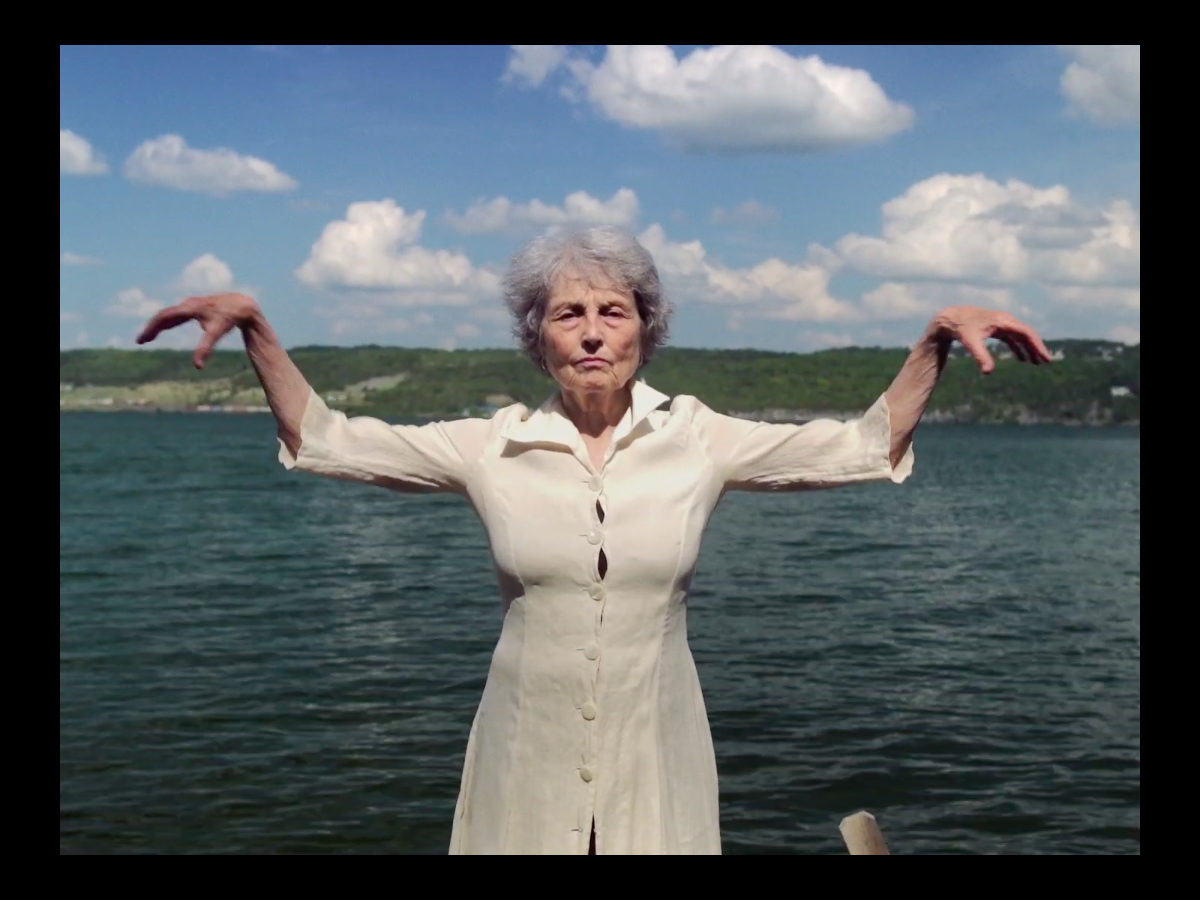 “Accident” is taken from Jenny Hval‘s upcoming album, The Practice Of Love, out September 13 on Sacred Bones.

In a few days, Norwegian multi-talented artist Jenny Hval will unveil her brand new album, The Practice Of Love. Following up on previously shared singles “Ashes To Ashes” and “High Alice“, she has now unveiled a new song, “Accident”, which features Melbourne singer-songwriter Laura Jean. Exploring motherhood and the decision of becoming a parent or not, the track takes the form of a dialogue. It also comes with the first video of the project, which was directed by longtime collaborator Zia Anger. Watch the video, pre-order the album on Bancamp and read the common statement of Hval and the director below.

With the release of this video we planned on publishing a dialogue between the two of us. Something that spoke about the kind of work we are doing, and that also referenced the theme of the video — the pairing of production and reproduction.
It’s a given that the product of some artistic work is worthless. You are therefore expected to “mother” it instead of working and being compensated for it. And sometimes this is the best kind of work. Because it doesn’t feel valuable. Because not everybody will like it, or understand it. Because it won’t immediately be sucked up into the capitalist scroll. It has time and space to be conceived of, to sit in utero, to be birthed, to have its umbilical cord cut, and to live, to breathe.
The same is true of our collaboration. We are both seen and heard by each other, and often validated by our responses to each other. However big (with a video) or small (with an email.) Our collaboration validates each other’s right to breathe, to live, to speak. It’s the closest we get to magic.
This dialogue however, felt rushed. We will publish it at a later date. Until then.