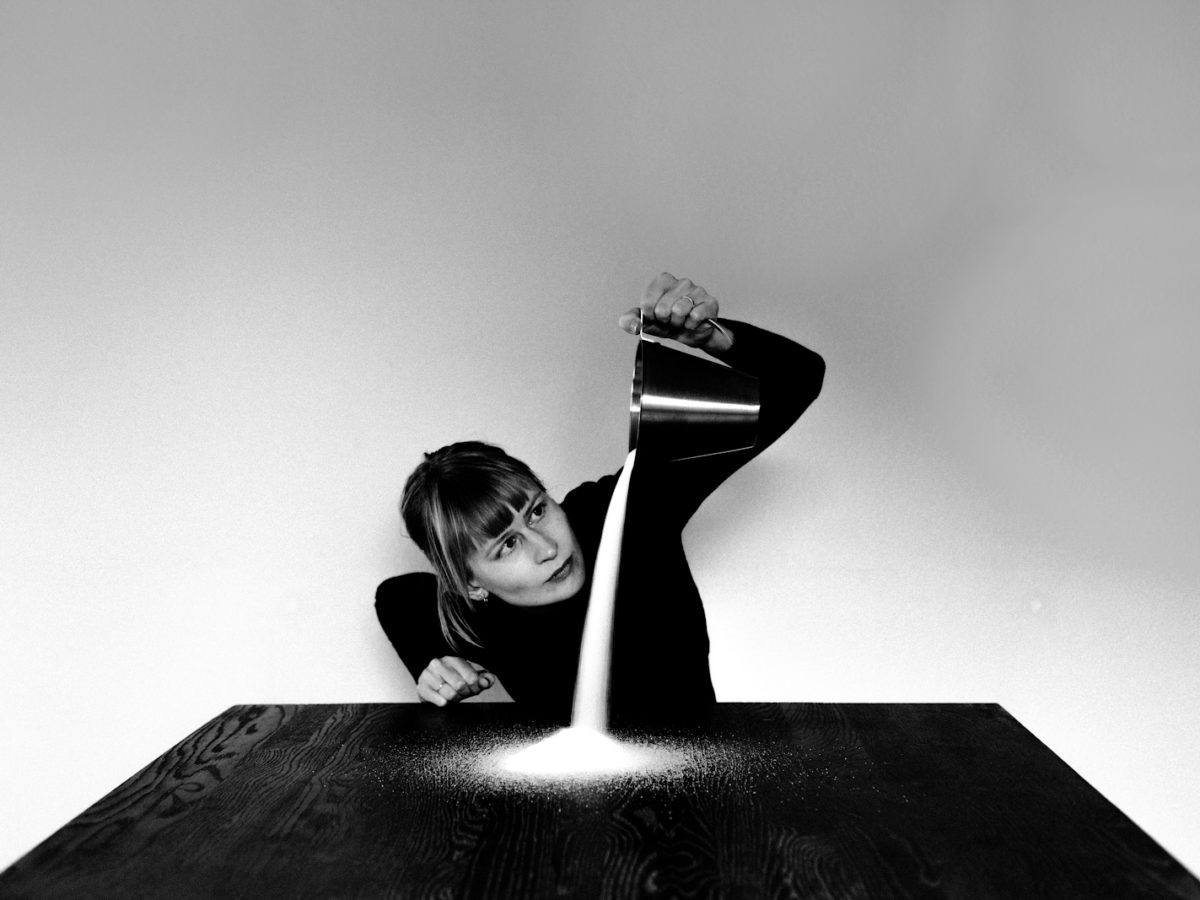 Jenny Hval‘s new album The Practice Of Love is out September 13 via Sacred Bones.

Norwegian multidisciplinary artist Jenny Hval has been incredibly busy since the release of her 2016’s album Blood Bitch. She put out a project with Håvard Volden as Lost Girls, collaborated with Kelly Lee Owens and Lindstrøm amongst others, unveiled a new EP which features the amazing “Spells“, and published her debut fiction novel Paradise Rot. She’s now back with a brand new track, “Ashes To Ashes,” which announces the release of her brand new album The Practice Of Love. Inspired by Valie Export’s 1985 film, the record is “about relating to others, finding empathy and a common language through speaking, singing, and writing together.” In her own words:

The last thing I wrote, which was my new book (forthcoming), had quite an angry voice. The voice of an angry teenager, furious at the hierarchies. Perhaps this album rediscovers that same voice 20 years later. Not so angry anymore, but still feeling apart from the mainstream, trying to find their place and their community. With that voice, I wanted to push my writing practice further, writing something that was multilayered, a community of voices, stories about both myself and others simultaneously, or about someone’s place in the world and within art history at the same time. I wanted to develop this new multi-tracked writing voice and take it to a positive, beautiful pop song place… A place which also sounds like a huge pile of earth that I’m about to bury my coffin in.