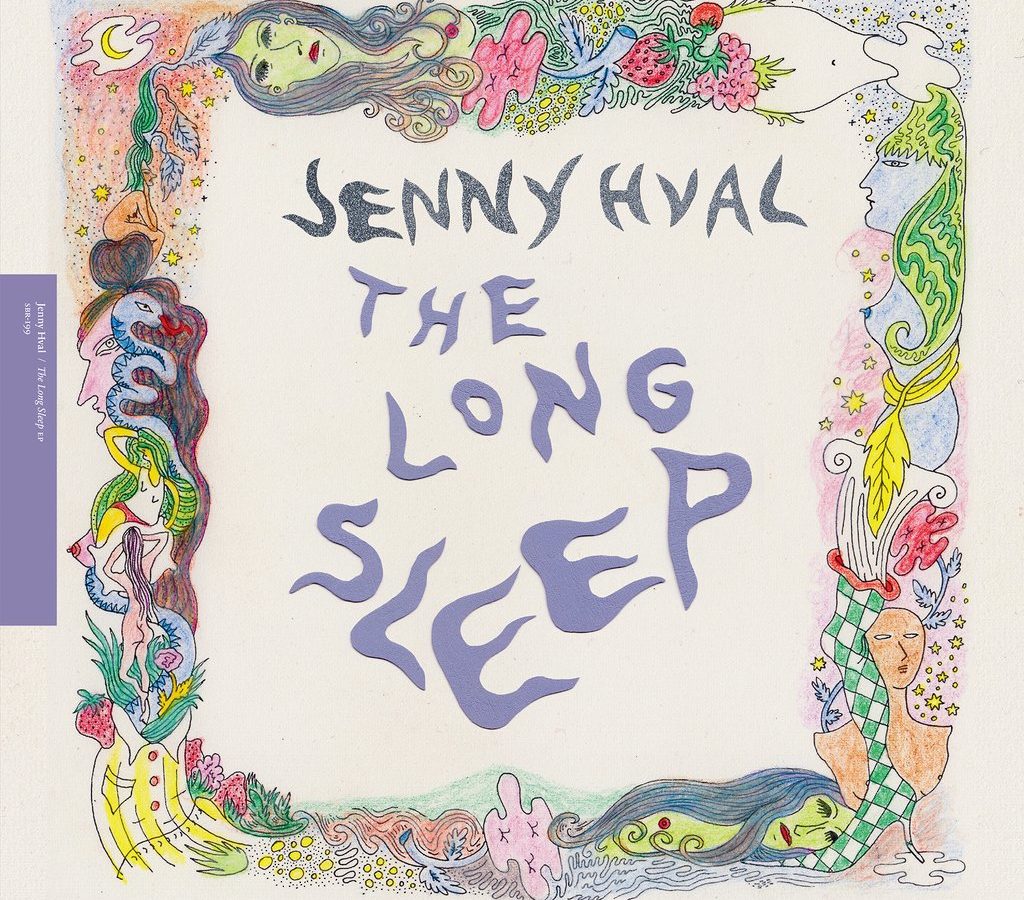 After her debut collaborative EP with Håvard Volden under the moniker Lost Girls, Norwegian experimentalist Jenny Hval is back with a new track, “Spells”, and the announcement of a 4-track EP. The piano-driven, jazz-tinged song seems to open new colourful horizons and soundscapes for the feminist singer-songwriter.

These announcements were accompanied by a statement from the artist: