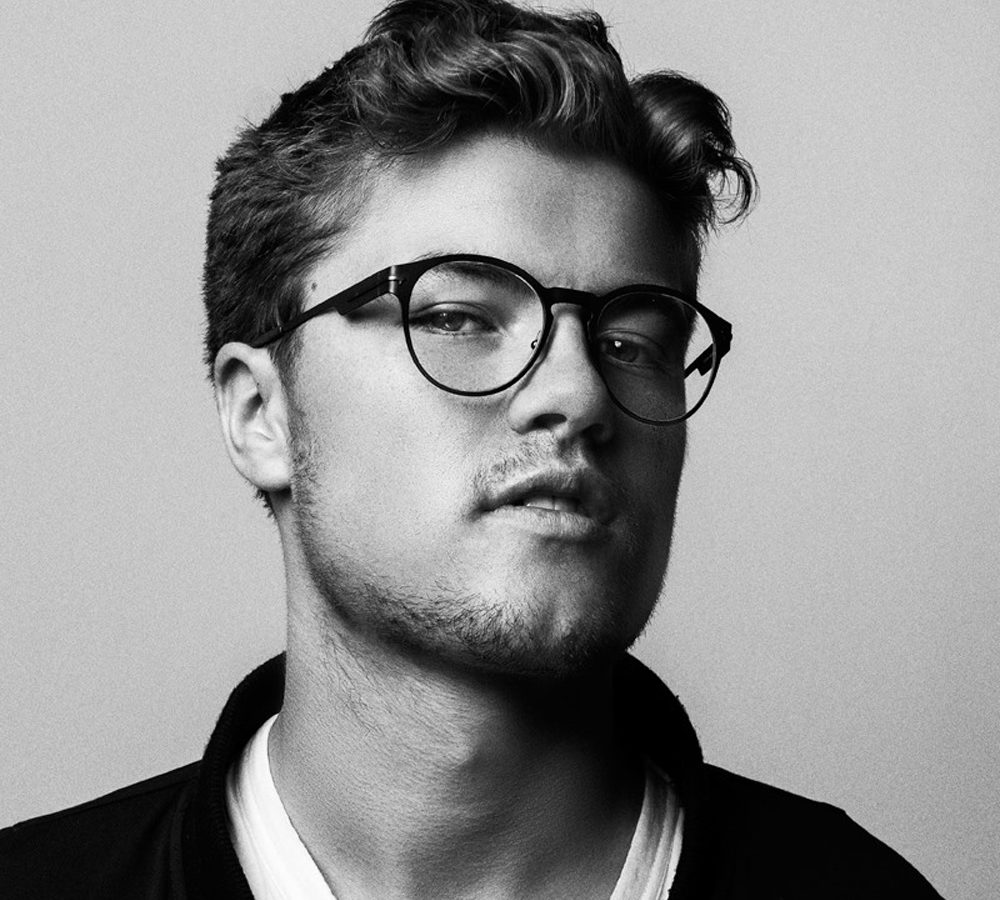 Recently, Charlie Puth released “How Long”, a new single which is taken from his upcoming second studio album “Voicenotes”. If the track was a pop tune tailored for mainstream radios, Jerry Folk brings the whole thing even higher and further with this smooth but infectious dance twist.