Am I too old to have fun in Jinka’s “Wonderland”? 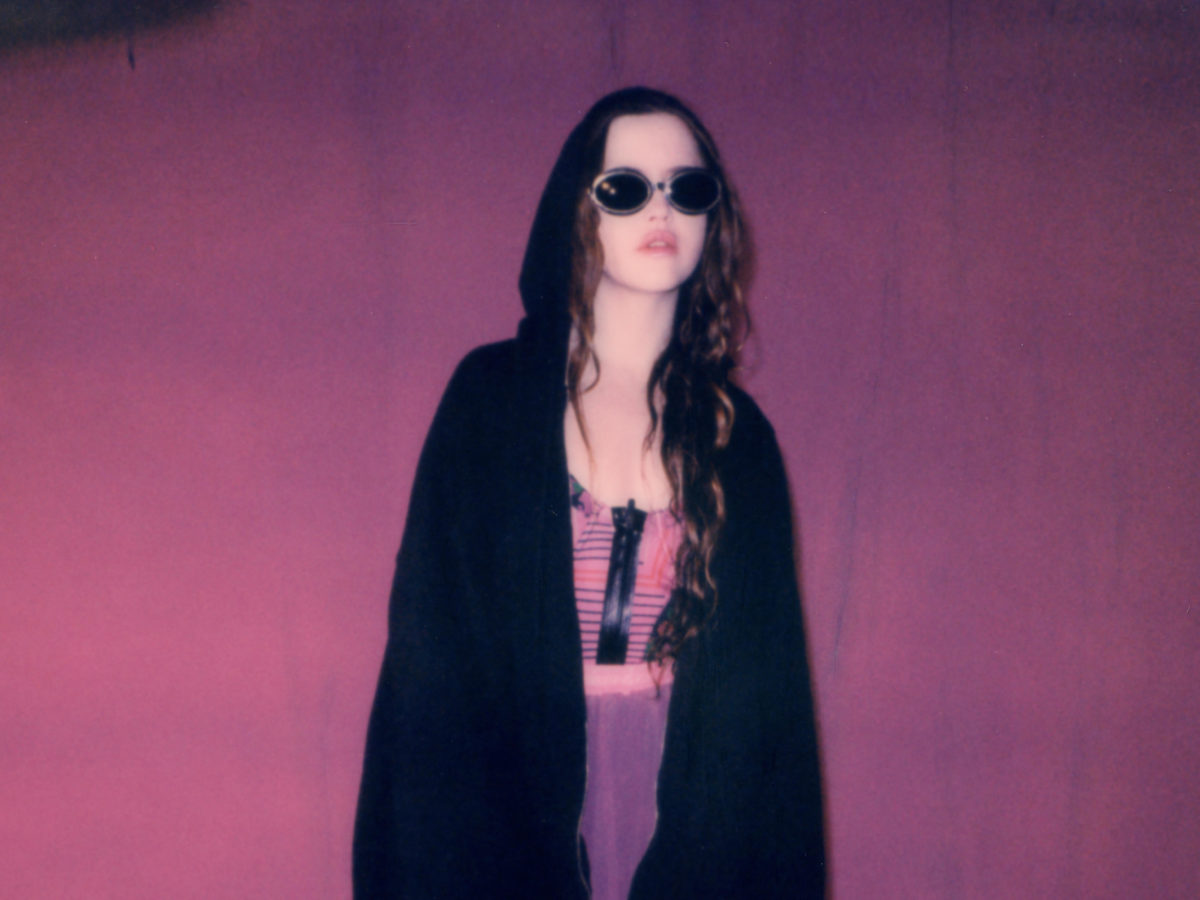 When Lewis Carroll wrote “Alice in Wonderland” back in 1865, he probably did not imagine that his children’s tale, which is by the way much more than that, would have such a big impact on pop culture and on music. From classical to jazz and metal, the book has been translated into music so many times. Examples in pop are not lacking and everybody remembers the extravagant Francis Lawrence-directed video for Gwen Stefani‘s glorious debut single “What You Waiting For?”. Actually, the tic toc is still ringing in my head.

Amongst all the philosophical concepts that are hidden in Lewis Carroll’s book, the one that directly came to my mind when I heard Jinka‘s new single “Wonderland” is time passing. Believe it or not but Gwen Stefani‘s single was released almost 15 years ago already. At that time, I was a pop music fanatic and I have the feeling that mainstream tunes were more acceptable than now. Bullshit, I’m just getting old and as a recent study showed it, you don’t welcome and discover new artists the same way after you’re 30.

At first glance, Jinka‘s “Wonderland” disconcerted me as it sounds like current pop music. The one that inevitably draws from EDM and that replicates nothing more than vocal chops, build-ups and drops. If you want to be in the limelight, you need to follow the trends even if you don’t fully adopt them, and too bad for people like me who don’t evolve as fast as the industry. After a couple of plays though, Jinka’s new single appeared to be more than a trendy, mathematically Spotify-tailored track.

If you listen to “Wonderland” carefully, you’ll be surprised to hear propulsive The Prodigy-like layers, Major Lazer’s summery vibes, Daft Punk‘s digitalized guitar solo, as well as loops of breakbeat and an ounce of hammering drum’n bass. It’s a the park, a rollercoaster tune with loads of 90s and 2000s references. Jinka‘s playground is thrilling, falsely-ingenuous, colourful and twisted enough to be more than what it sounds at first, just like Lewis Carroll’s book. In the end, I don’t even know if she was referencing the English writer or not, and if there is something that deep to dig here. While it’s not my favourite Jinka track for sure, it has the merit to make me aware that I’m like Alice’s white rabbit, late, and that I need to update my pop universe.