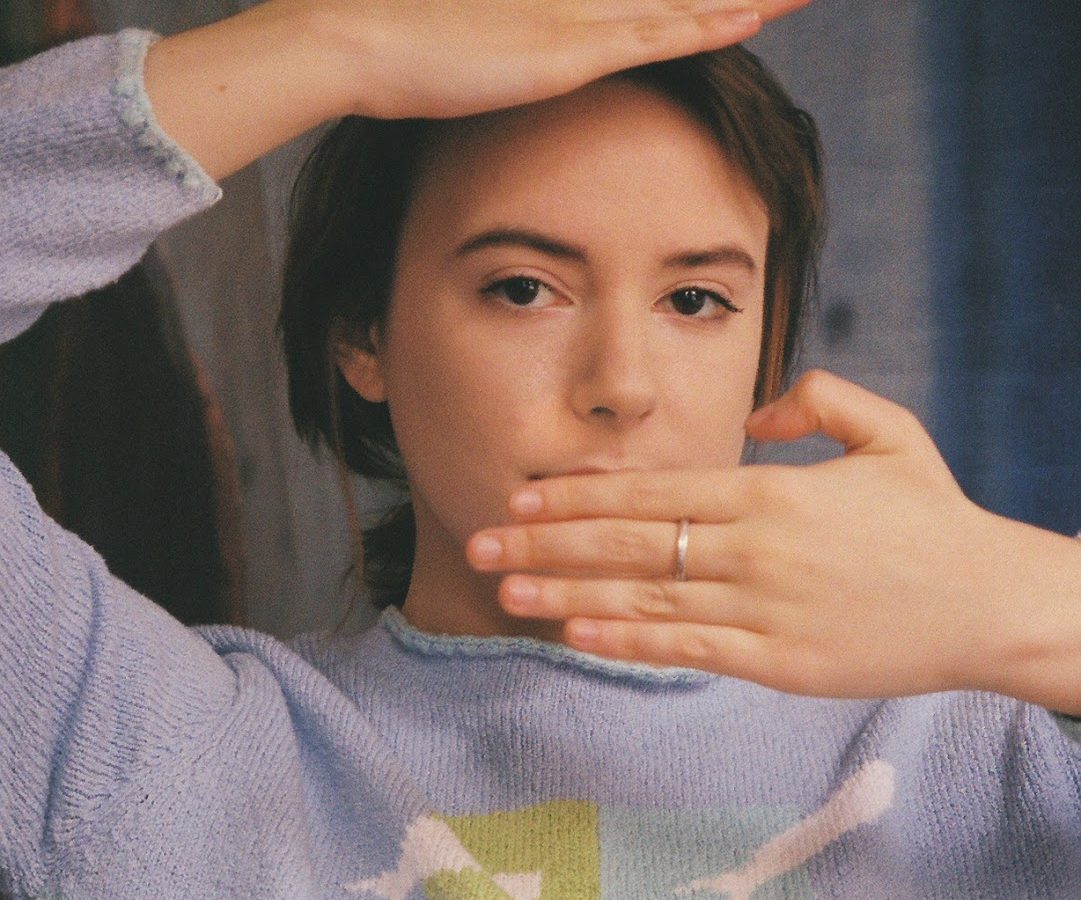 There is an aesthetic doctrine among many pop purists that encourages musical artists to “get in, get to the good, and get out.” This ideology promotes tight, efficient songwriting that doesn’t make the listener wait for the hook or work hard to enjoy the tune. Rather than wade through searching melodies, amorphous instrumentation, or expansive arrangements, musicians of such a philosophy start their songs with a blast of euphoria that almost immediately captures the attention of its audience. Apologists of Weezer‘s giddy and ultra-catchy Green Album might cite the above approach in their defence of the band’s 28-minute comeback. And in this sense, Wichita-based bedroom-pop artist Jordana wastes no time getting to the good in her punchy new single, “Crunch.”

19-year-old Jordana Nye — recording simply as Jordana — opens the proceedings with a big, overdriven bass-and-drums groove, sounding even more like Danger Mouse producing The Black Keys than the actual Black Keys album that Danger Mouse produced did. Her breathy, youthful-but-practiced voice provides sweet background harmonies, and as we immediately nod our head along to the groove, we soon notice that something feels slightly off — the time signature of this pop song is in 7/4, constantly alternating between a standard 4/4 measure and a truncated 3/4 measure. Smartly, aside from a couple distorted lead guitar solos in the back half of the track, Jordana doesn’t mess too much with the arrangement, allowing us to instead focus on her memorable melodies as they descend (“Now you see me”) and then ascend (“Is it true?”).

According to Ms. Nye, “‘Crunch’ is a feeling of an overbearing want for validation from someone and getting the cold shoulder from them. The song starts out with the confidence in knowing this person could possibly notice you, and ends in anger and frustration seeing that they ignored you.”

Along with a couple other new songs, like her previous single (and ode to/criticism of astrology) “Signs,” Jordana will thankfully include “Crunch” on the upcoming remastered and expanded re-release of her self-produced 2019 debut album, Classical Notions of Happiness, hitting streets March 27 on Grand Jury Music. And with a tour lined up this spring, opening for fellow bedroom-pop cohorts TV Girl, 2020 promises to be a big year for this talented young woman. Watch the POND-directed visuals of “Crunch” and pre-order Classical Notions of Happiness via Bandcamp below.