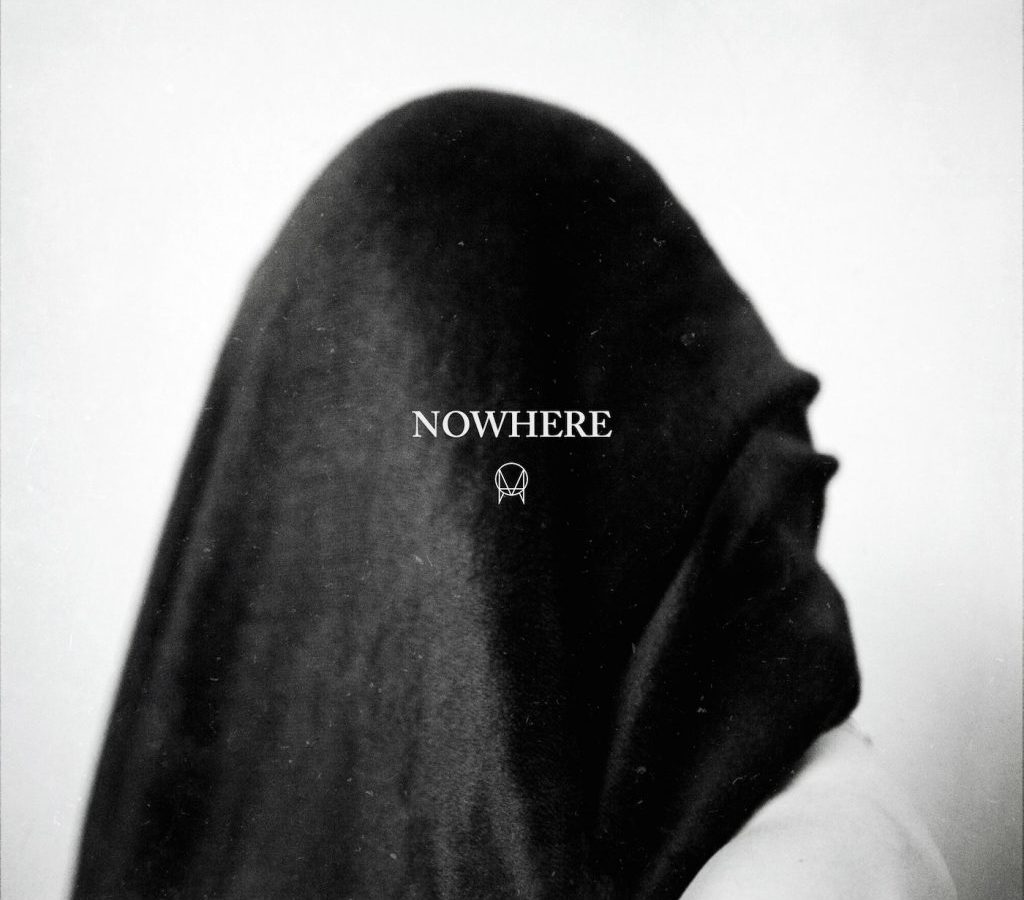 Recent OWSLA signee, josh pan, is conceivably one of the most visionary producers of the modern age.

The artist come up was a rather unusual one; previously being rumored to be a collective of artists which built enormous hype around josh in the earlier stages of his career. However, josh pan is not an artist who’s career is strictly based off of hype. The platform he has built for himself is something extraordinary and his music truly does all, or most, of the talking.

“nowhere”, a collaboration between josh and X&G, is one of josh‘s first releases on Skrillex‘s world-renowned OWSLA imprint. Following shortly after platinum, tomahawk, and josh pan‘s opus, nowhere was set free into the world as OWSLA‘s first release of 2017.

“nowhere” is a gradual and impactful ballad featuring pan’s soft-spoken vocals; “we won’t let them take us nowhere”. All of pan‘s music is representative of his enigmatic persona; there’s something about the cryptic energy of josh that keeps the listener engaged, intrigued, and most importantly, anticipating more music.

Stream “nowhere” on Spotify and Soundcloud and keep your ears out for new music by josh pan in the near future.