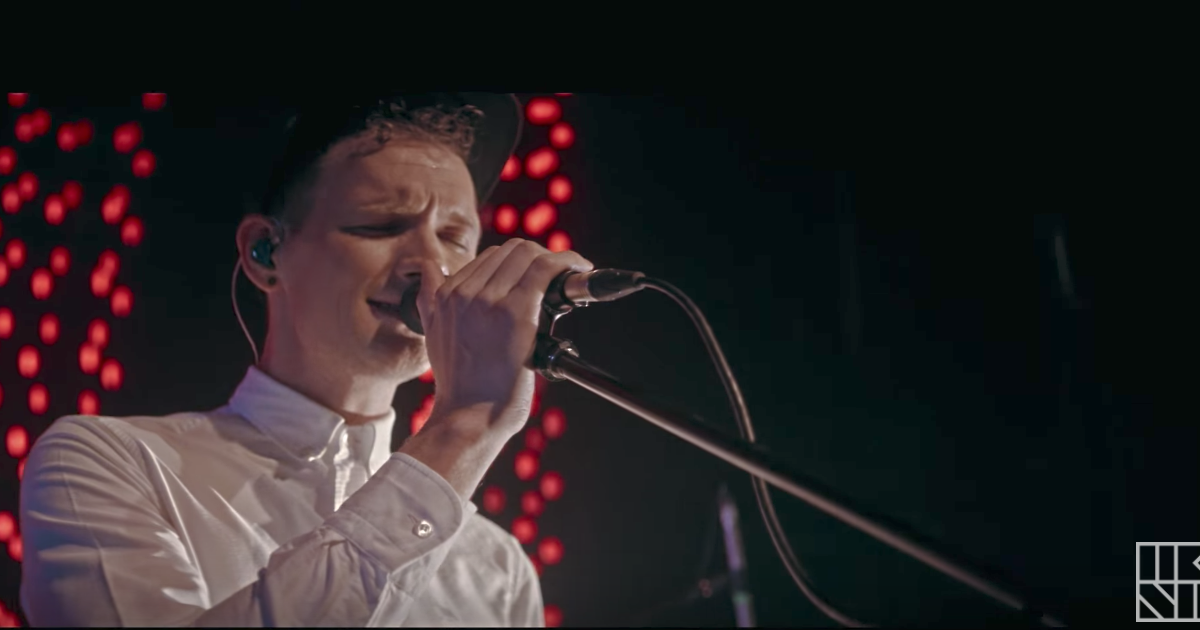 Following an establishing debut album, massive performance at Splendour in the Grass set, a national tour and an ARIA award nomination, The Kite String Tangle now shares the rose-tinted live visual for single “This Thing We Got”.

There’s somewhat of a 70s type energy going on with the boppy productions and Mark Ronson-esque horn section. A nice and honest performance is valuable. Nowadays it’s rare to catch a ‘live’ set that isn’t just a pseudo-enlightened DJ hitting an SPD-SX on the 2’s and 4’s for an entire song. I like this better.

Danny Harley , The Kite String Tangle‘s mastermind, is the self-performed Brisbane-born badass we love. I covered another single off the album titled “Know By Now” back in July, and it’s nice to see that he’s keeping the record alive by presenting a visual piece.

Tags:rose tinted visual, the kite string tangle, This Thing We Got