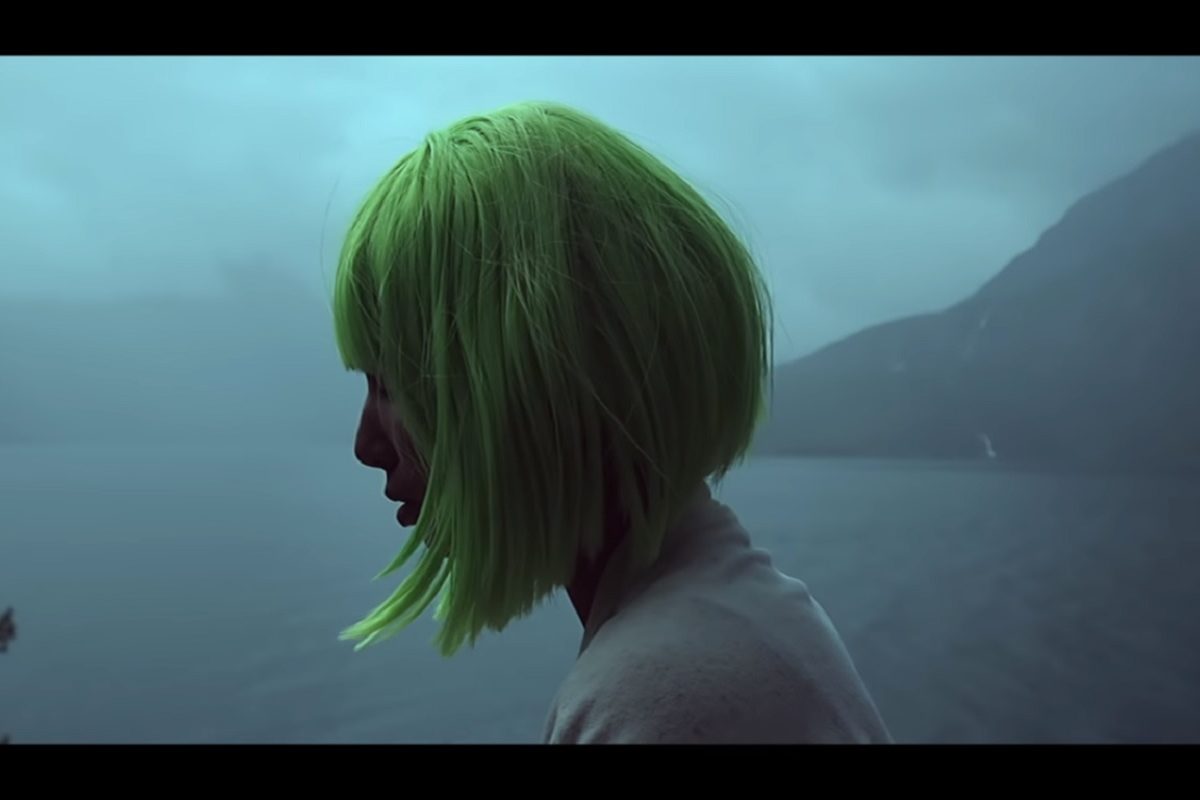 Josin‘s “In The Blank Space” is due out January 25, 2019 on Dumont Dumont and MVKA Records.

Born in Cologne to a Korean mother and German father, composer and producer Arabella Rauch, also known as Josin, will release her debut album early 2019. Coming with this announcement, she has unveiled a brand new track. Loaded with tension, “Burning (For A New Start)” is a majestic piece of art pop. There’s also a Scandinavian flavour with its grand spaces and wilderness. About the song, Josin detailed:

Burning (For A New Start)’ is a sarcastic conversation with yourself about the end of the world. You know that you are part of the bad but too comfortable to make a change. Like for example everyday habits that have an impact on our environment- we know they’re bad but we don’t quit them. The very consequence of those little lies is a run-down place that can’t be fixed and has to start all over again. Maybe without us. But that‘s not what I wish for of course – I want to draw an extreme picture of conscious self-destruction, hoping for the opposite.

The track comes with Marc Neckermann-directed visuals which were shot in Norway. Watch below.