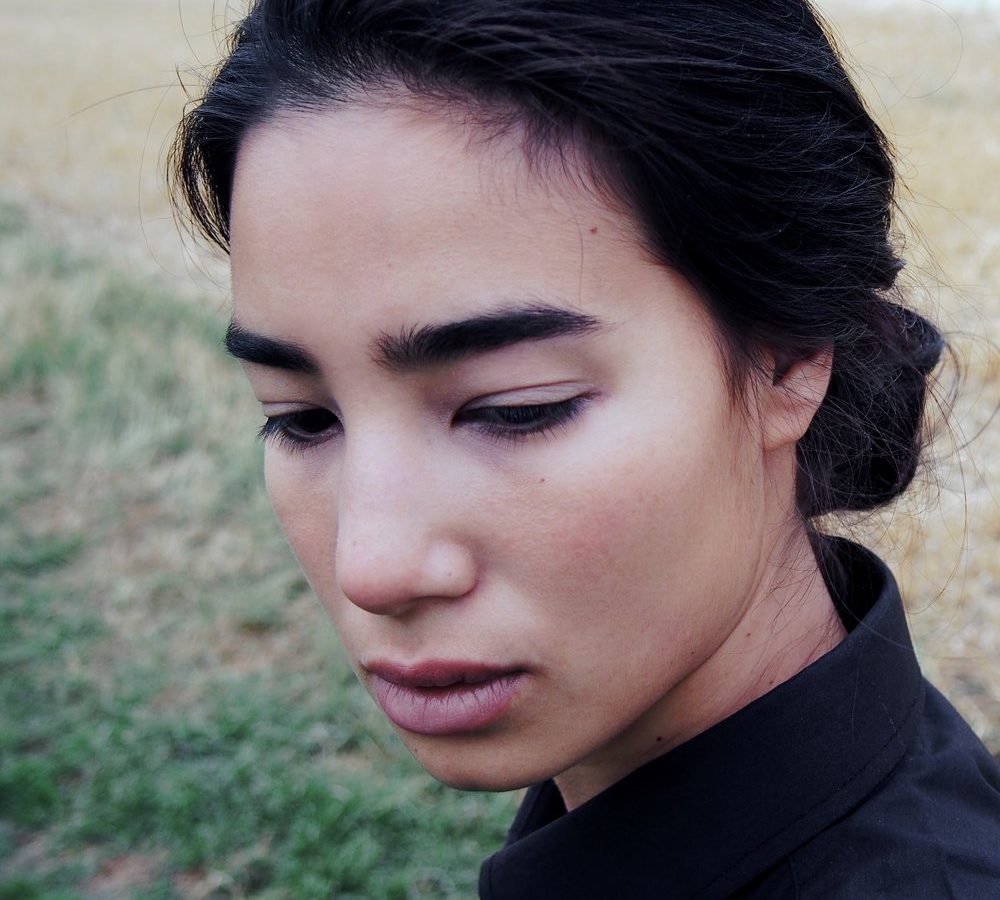 Josin‘s debut album In The Blank Space is due out January 25 via Dumont Dumont/MVKA Records.

German composer and producer Arabella Rauch, also known as Josin, has grown up surrounded by music as her Korean mother and German father were opera singers. The Cologne-born artist is carrying on the family tradition by releasing her own album. Following up on “Burning (For A New Start)” and “Once Apart”, she has now unveiled the haunting title track from this upcoming project. About “In the Blank Space,” she explained:

‘In The Blank Space’ is the most recent song I’ve written. I’m trying to describe a state where you actually want to get lost in a space, because that nothingness is full of everything. “Completion, if I get caught in your web.” It can shift and bend and creates all shades, if you accept to be only one little atom. It´s about being content and conscious of all the things, that could be overlooked or forgotten. But everything you long for is around you.”