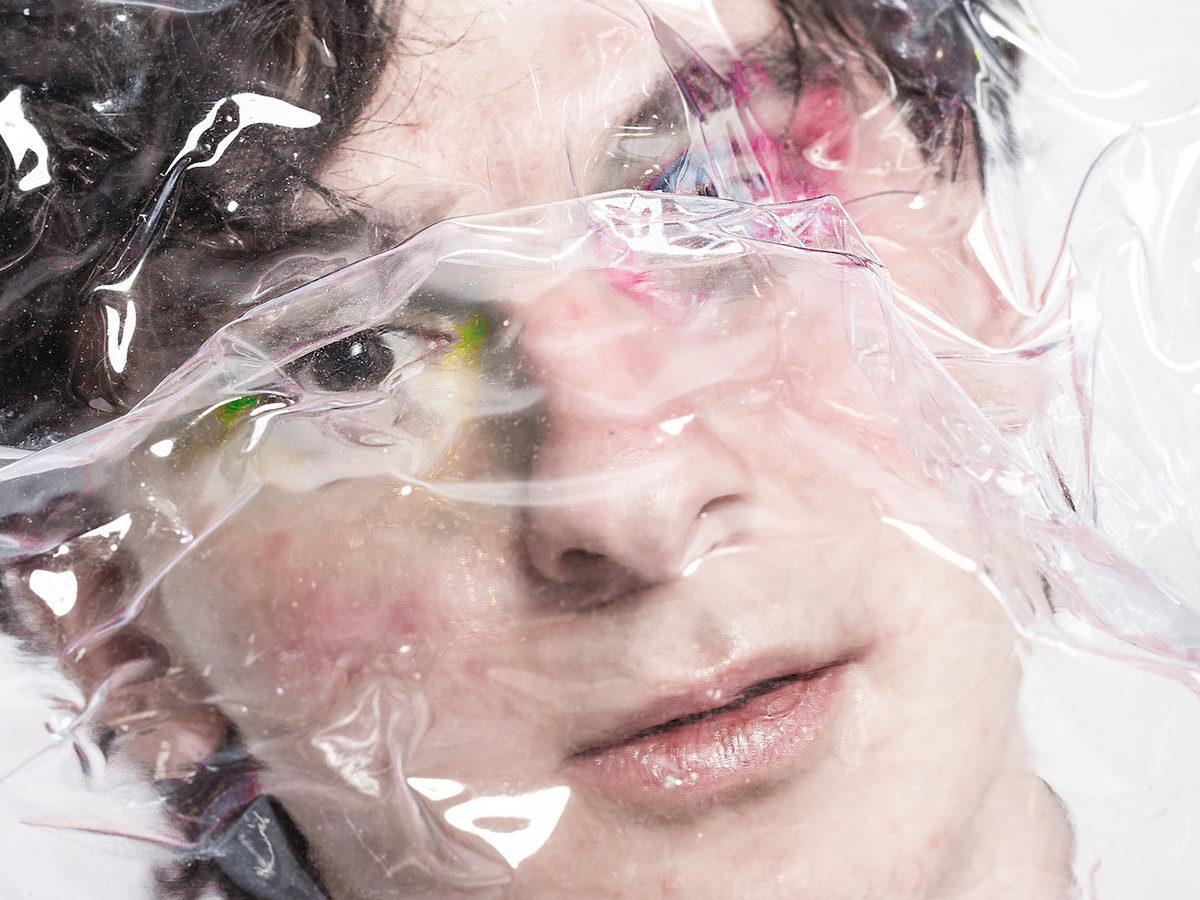 Hailing from the woody region of North-East Turkey, 21-year-old linguistics student and producer Jtamul makes their debut on Objects Limited, a label ran by Lara Rix-Martin and focusing on female identifying/non binary electronic producers. The title of their new EP, Lubuni, means queer person in Lubunca, a secret slang that has been used by the LGBTQ community in Turkey. About the project, Jtamul detailed:

‘Lubuni’ is the name of that solarpunk fairy princette I’m trying to portray in the EP. I’m trying to open up a virtual space for myself to portray the being I always dreamed to be. A portrayal of myself as a digital fairy princette, who is showing off their vulnerable and tender side as an escape from the strict norms and forms of society that I live in at the time.

The first single “Tsiqvi” is already available. Combining haunting vocal experimentations fairly described as an ocean of tongues and Arca-esque abrasive soundscapes, it’s a challenging offering just like the future we all have to face. Listen below.