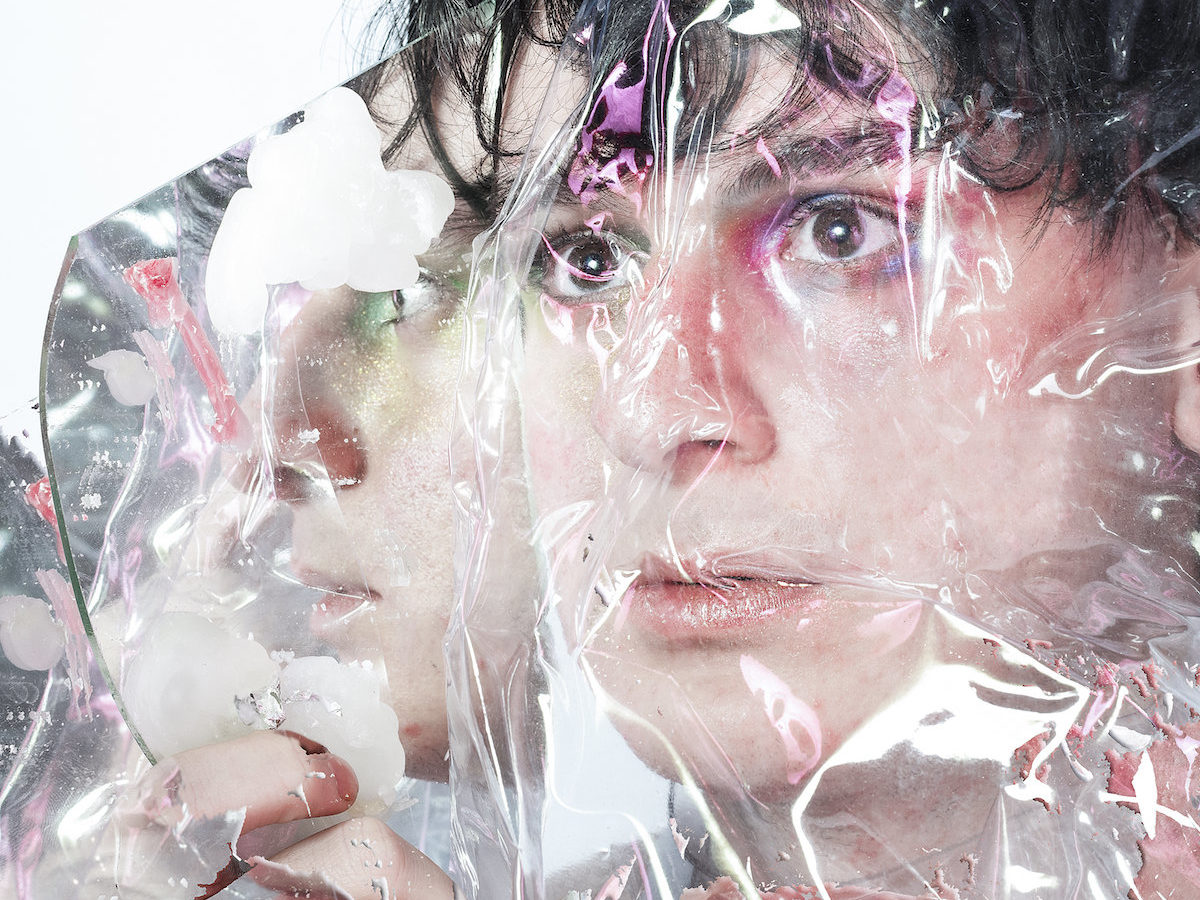 One year after their EP Lubuni, Istanbul sound designer Jtamul returns on Objects Limited with Paramparça, a collection of seven tracks documenting a Turkish queer underground scene filled with hope, love and friendship.

Being queer is not an easy thing in Turkey, a country torn between the Middle East and Europe and led by a super conservative government. In this context, the EP sort of acts as a political statement. It also celebrates the local scene, as one of the tracks is named after Bigudi, the only queer club in Istanbul. The EP is introduced by “TTTxut”, a do0gi-assisted track that marks a step towards pop territory for the experimental producer.

“I love how Turkish club tracks have lots of various styles of out-of-sync drumming piled upon the pop tracks,” they explained. “I wanted to take some elements from that kind of approach without losing the playful sensibility. I used various materials to build up this idea: free imitated FM drums, breakbeat drum kits and Turkish pop acapellas. I was trying to have a dorky type of sense when I was making ‘TTTxut’ and offered one of my closest friends do0gi to rap on it and so he gave a fierce vibe to the whole song.” 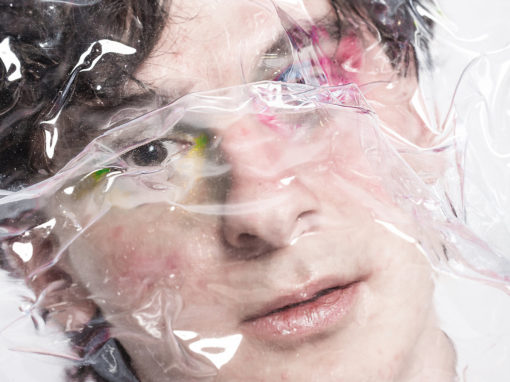 “Tsiqvi” is taken from Jtamul‘s new EP Lubuni, due out May 31 on Objects Limited. Hailing from the woody region

END_OF_DOCUMENT_TOKEN_TO_BE_REPLACED 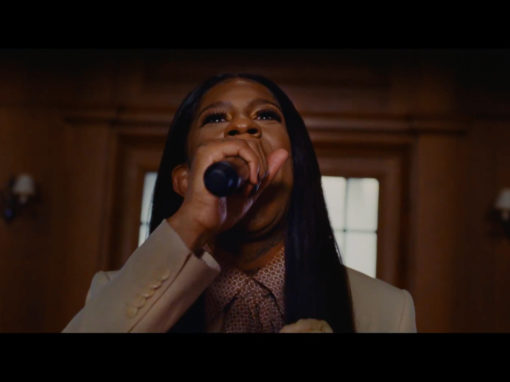 Mykki Blanco‘s new video, “Lucky (Live in London)”, was made in collaboration with Dazed and Gucci. Stage presence isn’t always