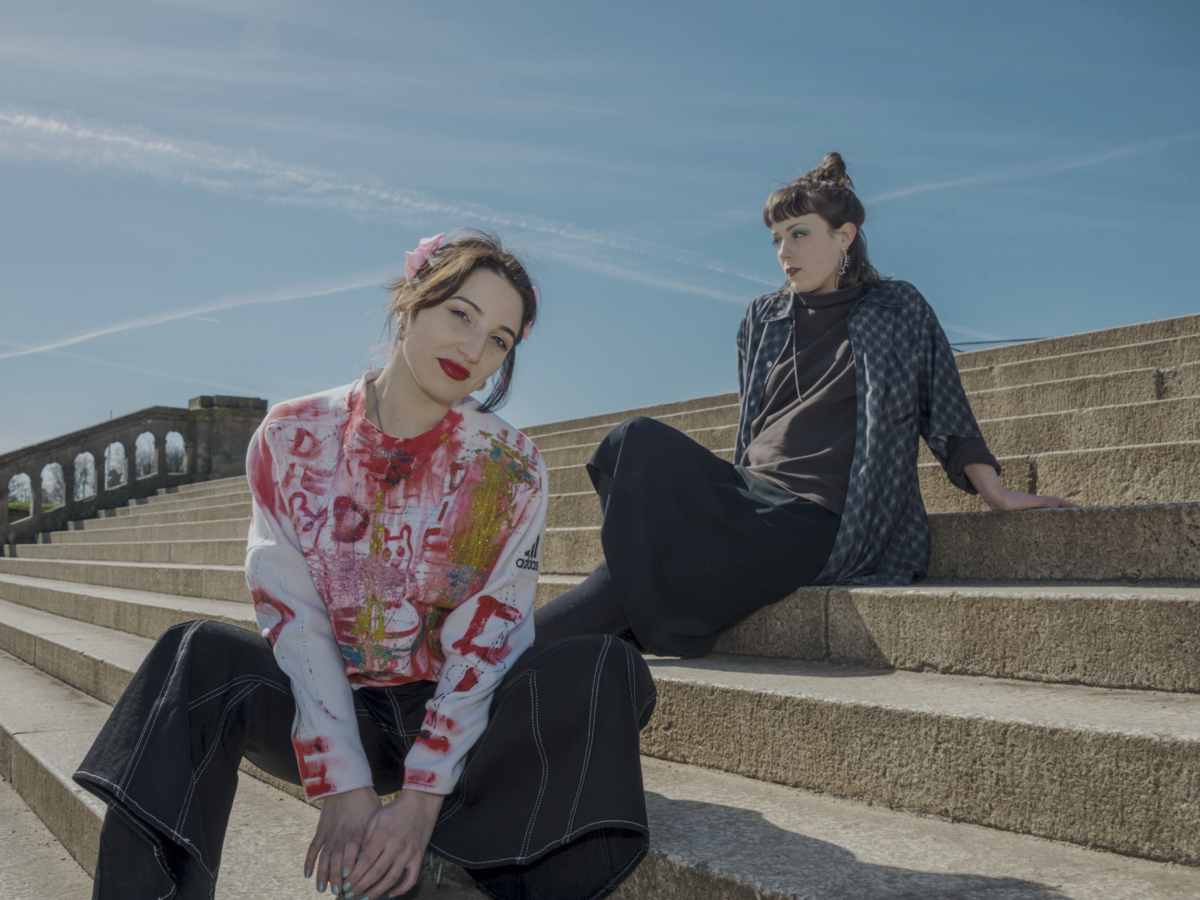 Both involved in South London’s female and non-binary fronted electronic music scene, London-based producer MX World (Poppy Tibbets) and vocalist Julia Star (Giulia Tommasi) share today a collaborative single, “See Ya,” which should warm up some underground dancefloors. The playful, UK garage-infused track has what it takes to become an addictive banger and it’s also an empowering declaration of independence that doesn’t sound like anything you have in mind at the moment. Julia Star and MX World‘s “See Ya” also marks the first release on Insecure, the new label created by experimental pop artist Zoee. If you’re located in London, there’s a label launching party on May 12. ‘See ya’ there.