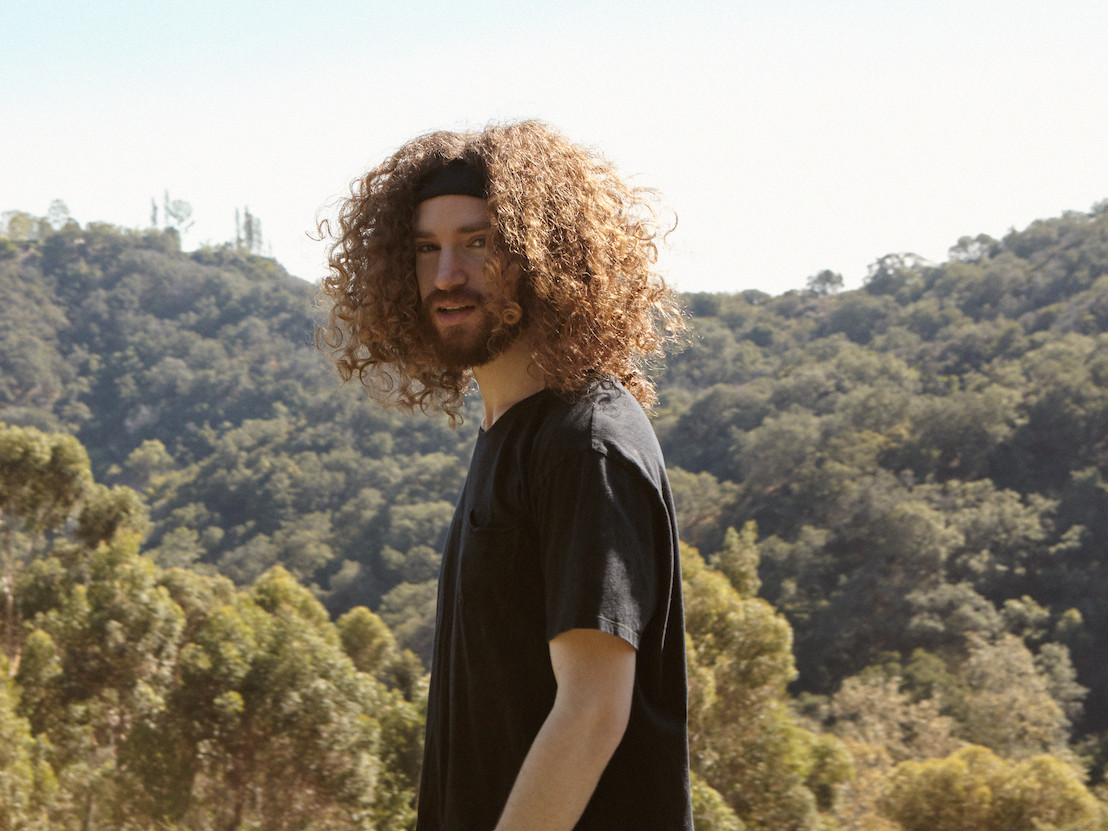 We have always been fascinated by JUSTIN JAY‘s versatility as a producer: from Dirtybird to his new album “Home”, the artist has multiplied the releases while renewing each time his sound. He recently shared his sophomore full-length album “Home” via own imprint Fantastic Voyage and once again, it is a new surprise.

The album notably features the previously released single “Ease Up” with a featuring of Josh Taylor. Watch the video below.

Most of the vocals of “Home” were recorded on Justin Jay’s iPhone due to lack of studio gear. It gives a whole new approach to those songs that are rawer and more personal than his previous releases. Taken from this new album, we also fell in love with “Flowers” as it unveils another music side from the Californian producer.


You can stream the whole album via Spotify and SoundCloud. Connect with Justin Jay via Facebook, Twitter, and Instagram. The artist will be touring to support this new release. Check his itinerary below: