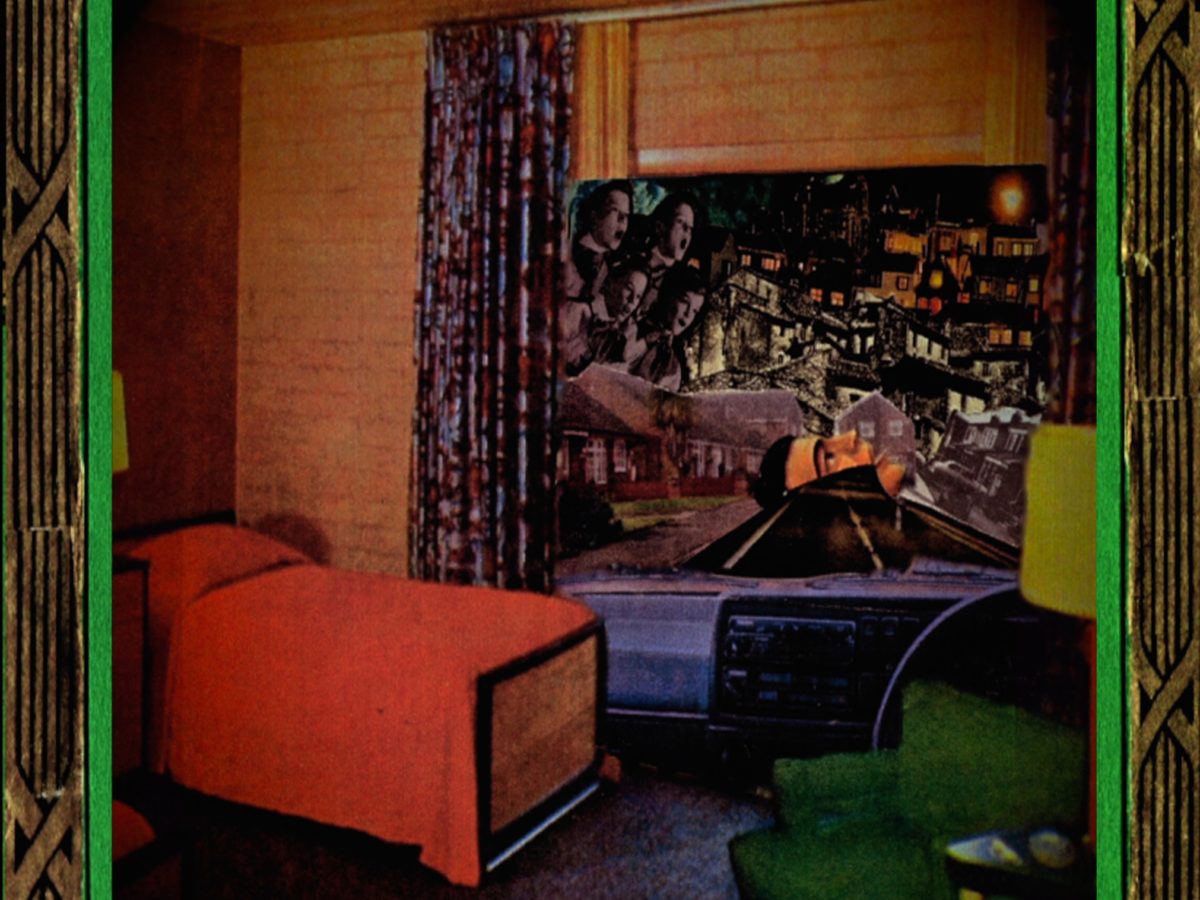 It’s been a while that we didn’t hear about JW Ridley and now, we do know why! The artist was recording his debut EP which will be released on September 27. Here is the marvelous opening track ‘Somewhere Else’.

Some months ago, JW Ridley was our newcomer of the week. His guitar-driven debut track ‘Everything (deathless)‘ seduced us and led us to think that the artist deserved to be on our radar. Since then, he has meticulously worked on a self-produced and self-titled 4-track EP that channels the sound of early The Cure and Joy Division. The EP was recorded with a constraint of budget thanks to a 4-track tape recorder. JW Ridley has adopted the sound of cassettes and the limitations of the support eventually turned into an aesthetic obsession. Listen to JW Ridley‘s new single ‘Somewhere Else’ below and via our regularly refreshed Spotify playlist: Daily Dose For Music Junkies.

JW Ridley‘s self-titled debut EP will be out on September 27 via Some Kinda Love/PIAS Digital. Check the tracklisting below: