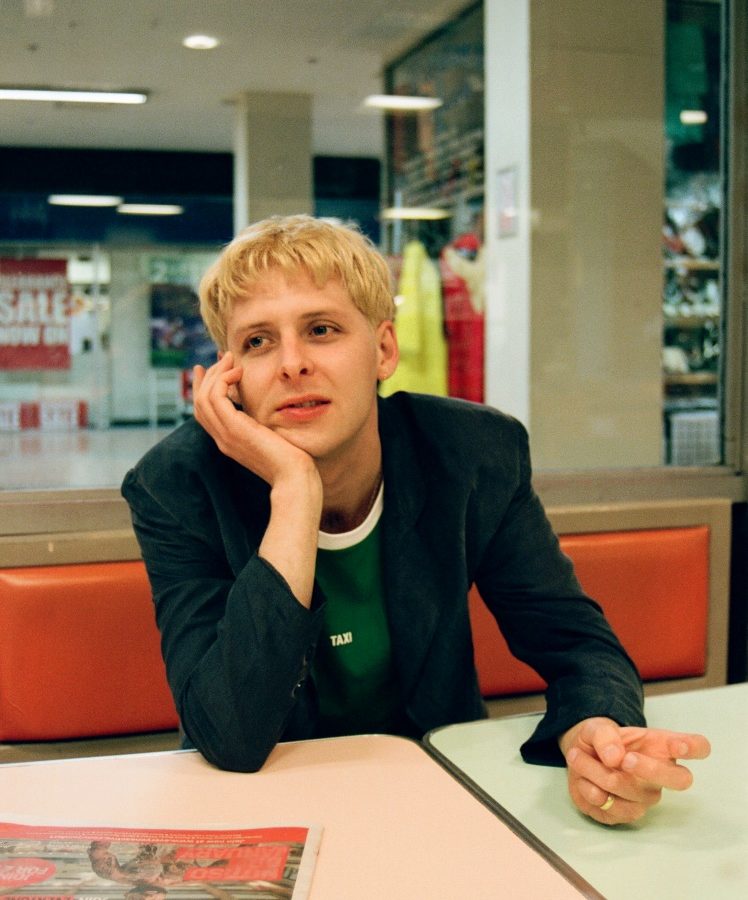 Two years ago, JW Ridley was our newcomer of the week with his epic debut track “Everything (Deathless)” that was sounding like an instant classic. The same year, the musician who started everything in his bedroom released his self-titled debut EP and has been pretty quiet since then.

For his brand new track “Glass Eyes”, the South London musician has signed to Handsome Dad Records and linked up with producer Ali Chant who has collaborated for the likes of Perfume Genius, PJ Harvey and Portishead. The melancholic track is definitely a personal one as it was inspired by a mental-health misdiagnosis in his adolescence. To complete the picture, he stated:

When I was a teenager I was put on a lot of medication. Things briefly got better and then quickly much worse…I found myself living in a very private world completely disconnected. “Glass eyes” is made up of words I had written years ago when it all started, and some I wrote more recently having finally been able come off it. It’s a song of two perspectives, a conversation/friction between two very different places.